It looks like we could be at a pivotal moment in the financial system. Where an organized group of traders are taking on a strategy that isn’t new but has never been implemented on this scale. As a result, stocks that were previously little known, low on liquidity, bankrupt, destined to fail, or simply part of the frenzy, are now soaring faster than anything we have seen in a long time. Brokerages are capping, limiting, or simply warning investments into these stocks that are rising higher. It looks like this battle has only just begun.

Opening new positions in the securities listed in the table below is currently allowed, but limited. For more context about the decision to limit these securities, read our blog post Yes. The table below shows the maximum number of shares and options contracts to which you can increase your positions.

Bitcoin’s value jumped more than 20% to $38,566 on Friday after Elon Musk, the world’s richest person, changed his personal Twitter bio to #bitcoin, fueling speculation that he had bought more of the cryptocurrency.

How Wall Street thinks the Reddit-fueled GameStop trade will unravel

The war between hedge funds and retail investors over shares of GameStop has one logical conclusion, according to executives and traders of a major Wall Street firm. Shares of GameStop, the video game retailer, have climbed more than 900% since the start of the year after members of the Reddit community WallStreetBets banded together in an effort to push the stock higher.

U.S. stocks fell sharply on Friday, wrapping up a roller-coaster week on Wall Street as heightened speculative trading by retail investors continued to unnerve the market. The Dow Jones Industrial average lost 620.74 points, or 2%, to 29,982.62, the first time the 30-stock gauge has closed below the 30,000 mark since Dec.

The unlikely rise of GameStop stock was already seen by someas a populist war against Wall Street – average investors rallying online to hurtpowerful financial firms by sending unexpected businesses soaring. Then a billionaire hedge fund manager, once charged with insider trading, went on CNBC to share his concerns.

Kevin O’Leary on Friday defended the right of retail investors to continue trading shares of GameStop, AMC Entertainment and other stocks that have been hyped online. In an interview on CNBC’s “Squawk Box,” the O’Shares ETFs co-founder said investors should be allowed to speculate freely – regardless of whether they end up losing their own money and regardless of whether hedge funds and other short sellers get slammed. 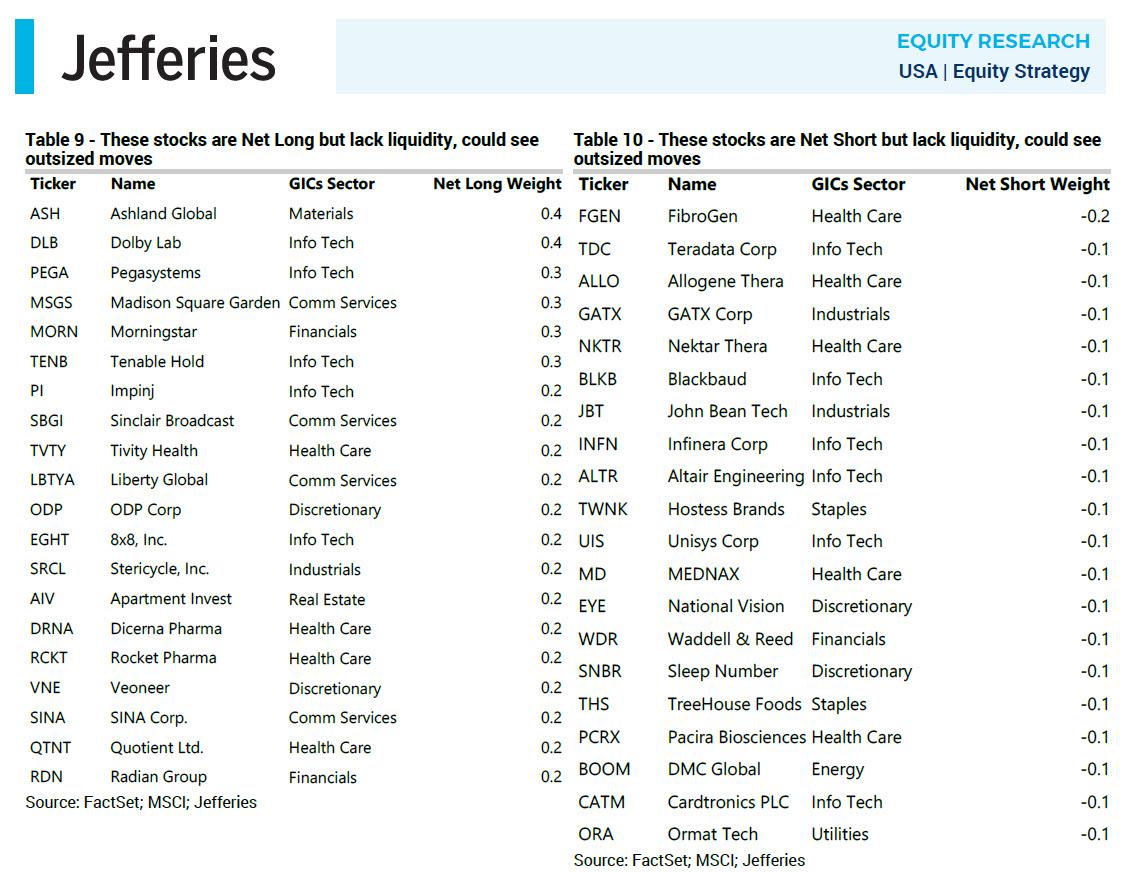 The stocks market keeps going higher as we see more cash, debt, margin being used at this time. The U.S. dollar has been pushed down in recent months and now moving in a range. We are looking at certain stocks like GameStop, AMC, Blackberry and others that are flying higher. Robinhood is at the center of much controversy.

As the GameStop Corp. saga continues to play out in markets, the drama has now cost what was an $800 million exchange-traded fund nearly 80% of its assets. Investors have pulled roughly $700 million from the SPDR S&P Retail ETF (ticker XRT) this week, draining total assets to just $164 million.

The U.S. central bank should not prematurely withdraw pandemic support for the U.S. economy just because some people are getting rich in the stock market, said San Francisco Federal Reserve Bank President Mary Daly.

“I took a poll and it seems that the majority of people believe more government oversight/regulation will come of all of this. Please share your thoughts.” 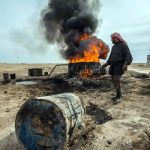 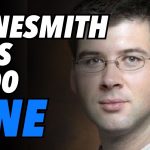