Could what was prophesied by some of our pundits (even me) actually come to pass? Will Joe Biden be removed from office due to cognitive inability to function?

(Spoiler Alert: I don’t think we are even close to this point – Imposter Biden is too useful)

It is a commonly used trope for conservative pundits and Trump supporters alike to take exception to the way Imposter Joe speaks – or fumbles while trying to speak – and it is admittedly clear that the man does not seem to be handling himself the way we have always expected a president to do.

However, we also need to temper that with a few pieces of information: As with all things the Democrats did with Trump statements, there is a tendency to rip a fragment of speech out of its context and not see from whence it came and / or where it led. When I listen to Joe Biden speak about something in full context, he does often make sense, even if I do not like what he is trying to say.

However, he is not as quick on his feet as Donald Trump is. Few people are, though. President Trump probably has an eidetic memory, and he is extremely adept at verbal jousting. This has been his modus operandi as a businessman and dealmaker for a great many years, and in a far tougher environment than the halls of the Capitol Building, where Biden has spent all of his professional life.

We have to take all this into account before determining whether or not the issue of cognitive impairment is actually real.

The fact is that  there are plenty of examples that show this to indeed be the case.

Now let’s think about this: What happens if Joe has to go? Who takes the helm?

Before we all join in the chorus of “Cackling Kamala Ha-ha-ha-ha-harris”, let us think about this question:

Is she any more fit to lead the nation than he is?

It appears that the nation does not think so. In the video above, Dr. Steve Turley notes that a Trafalgar Poll indicated that a majority of voters – 64%! – do not think that Kamala has what it takes to replace Joe Biden should the situation arise.

Dr Turley further makes a very interesting point – that President Richard Nixon tried to secure his hold on the Presidency by making his own Vice President Spiro Agnew look so incompetent that no one would try to place Mr. Agnew in the top spot. In a fashion remarkably reminiscent of this strategy, the media who fawn over the Imposter have not been kind to Kamala the Krazy at all. Forget about me as a conservative writer, CNN and liberal outlets are panning this disaster area, perhaps for the same purpose: to prop up the Imposter so that no proceedings, 25th Amendment or otherwise, will take place to remove Joe from the post he was installed in before January 20, 2025, when it is presently presumed that this poor man can finally go home and rest.

Yet, too, should it happen that Kamala takes over for Joe early on, any thought that this would be something most of America would actually like is extremely wishful thinking. Punditry aside, Kamala Harris did not even make it into Primary elections for the 2020 cycle. The mainstream press certainly tried to prop her up as a Presidential candidate when she was one, but she soured on American voters so quickly that she had to quit (yes, “quit” not “suspend”) her campaign before a single Primary election took place. As Dr. Steve notes, she is also despised by both factions within the Democrat Party – both the old guard Neolibs and the new socialists. (I offer a different interpretation of the Democrat party later, a probably equally valid set of distinctions that I have observed among people I know.)

This brings further questions to mind:

These are all very interesting questions. The first two are certainly related and in fact, Dr. Turley and others including myself, often opined during the 2020 campaign that the choice of Biden to be front-runner was a strategic move to prevent Bernie Sanders from getting control of the Democrat Party. You see, the nominee for President of the Democrat or GOP parties becomes the chairman of their respective party. Donald Trump “lost” the 2020 election* but he is the top dog in the Republican Party and he is working hard to reshape and revitalize it for 2022 and beyond. He is effecting change in that party, as well, and in a manner not seen in a very long time, if ever, he is far more popular in public venues than Joe Biden is. Note this image: 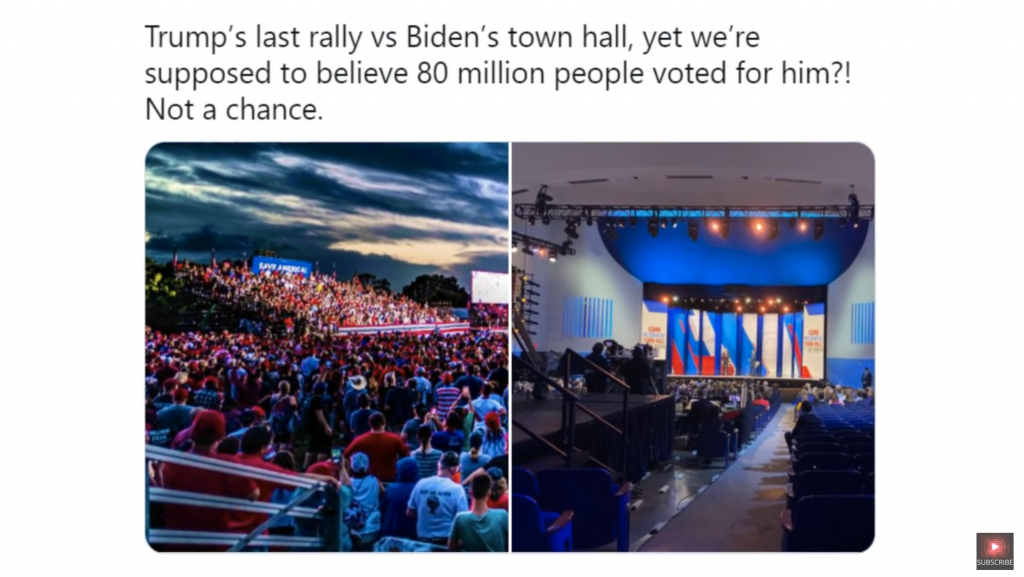 During the 2020 election, the possibility was strong that the lackluster attendance at Biden events could be attributed to the fact that most Democrat liberals were afraid of COVID and therefore inclined NOT to show up at public events. But now, most all the states are fully opened, and even Delta is not inspiring much fear in America, so the photo above was taken in that context. The largely empty hall on the right was just this week.

Donald Trump draws an enthusiastic crowd and he is likely to continue to have this ability.

His most direct opposition was Bernie Sanders. Sanders has absolutely terrible policy positions. But he is direct, he is blunt and although not as free of pandering as Mr. Trump is, he is and was a far more solid candidate than Biden. However, the Democrat Party is afraid of him. If he got the top position in the party, the reasoning went, the party would be deeply split between progressive / socialists and Democrats who still think their party is for the “little guy”, the small businessman or independent farmer or rancher (yes, there are many who hold on to this belief rather vainly, sad to say.)

This may have been the thought behind supporting Biden (Harris) – that Biden was not expected to actually win the thing. But as chairman of the Democrat Party, he would have probably made a fine, largely invisible party head and allowed the real power structure of the Democrat Party to continue apace. Sanders would have smashed this apparatus to bits, and they could not have that. Kamala Harris’ selection as Vice Presidential running mate can more easily be explained by this – She was a nothing candidate, and giving her some optics made the Democrat Party look like it was “making progress.”

But these two “won”* the election. Now they are stuck in the White House, and it is pretty clear that they both have not a clue about how to govern. Joe Biden is incapacitated. He literally is on camera saying “I will get in trouble” if he didn’t stick to a list he was given. Mrs. Harris is just… irritating and full of herself.

The latter two questions are where the real mystery lies. According to the election totals*, Biden and Harris won.

Now, this asterisk (*) is here to remind you all that we just might learn that Donald Trump was the actual winner of Arizona, and maybe other states as well. I have not reported on the election audits taking place because there is an uncomfortable line between wanton wishful thinking and speculation and actually dealing with reality that is not helpful for anybody in the news media to cross. The most we can say is that the Arizona audit has already revealed some big problems and very mysterious circumstances. We can also say that the contested states and maybe a few others who sent their people to Maricopa County to see what the audit there was and how it was done – now want to perform forensic audits in their own states. Georgia’s Fulton County is at it, Pennsylvania is pushing for it, and so there is something afoot about this. That is all I want to offer for now. Let us see what reality actually presents first.

At any rate, let’s speculate and assume that the election was rigged to put Biden and Harris into office, even to their own surprise. That, too, would probably explain a lot – most significantly the absolute lack of leadership coming from the White House, but rather an administration which seems to be truly run from behind the scenes, in a very clumsy and obviously unprofessional manner.

This is visible and it is also ironically amusing. As an American living in Russia, I get a unique perspective that comes from living outside my homeland. The “fishbowl effect” does not apply because I view the United States news media from a vantage point that is not the United States. Crazy as it sounds, this really works well. At the same time, I observe and study means of propaganda as a hobby, and my main discovery is that Russian propaganda is very poorly executed on the whole, so badly done that very few Russians watch the news and almost nobody trusts what they read or see.

But in the United States, propaganda is usually very well carried out, so much so that many people do not even detect that they have been propagandized. At least, until now.

Now, that glib, smooth manner of American propaganda is just not working very well. The Biden White House had to backtrack its support for Critical Race Theory in school curricula recently in a rather dramatic fashion. The ability to dance a little sidestep and skillfully pivot is all but gone in this administration.

This characteristic bears the mark of handlers who do not know what to do or how to do it. They know their objectives, ostensibly to diminish the United States and force it into the Great Reset, but they do not have much skill in leading otherwise lemminglike Americans to believe that running off this cliff is a good idea.

Some credit does go to the American people, some of whom have gotten wise to the bull flying around, but most of the credit (or blame) rests on these power players, whoever they are, for they seem completely inept and unable to manage the enormous amount of power they now have through the empty suit and the empty pantsuit running 1600 Pennsylvania Avenue, NW.

Honestly, I cannot offer any answers to these last two questions. The best service I can offer is simply to state that our current situation makes it very clear that these questions do exist. 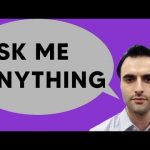 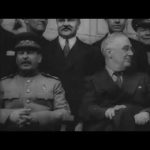