Trump is back. McConnell’s grip on GOP slipping

Donald Trump has some choice words for Senate Mitch McConnell (R-KY), after the Senate Minority Leader voted to acquit the former president, only to go on a tirade on the Senate floor (followed by a Wall Street Journal interview) in which he blamed Trump for the Jan.

USA news round up: 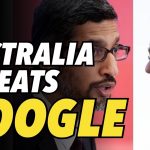 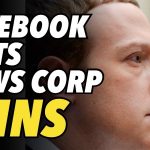