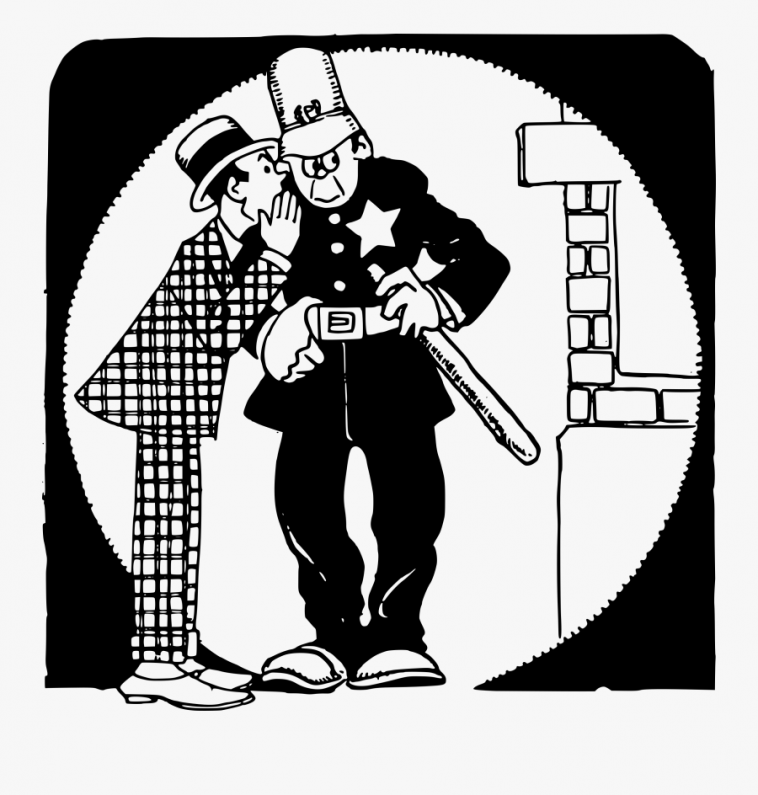 Snitch culture is an Americanism. It can have several different meanings, but arguably its most toxic form is that of manufacturing confessions against men suspected of serious crimes, up to and including murder. Usually, they involve what are called cell confessions; a man held on remand facing a murder charge to which he is pleading not guilty makes a sudden and inexplicable confession to another inmate. In such cases there is no corroboration, but juries can be and are swayed by such tactics.

In England and Wales, cell confessions were not the norm until the Police And Criminal Evidence Act, 1984. Before PACE, police officers would “verbal up” suspects; the classic was “It’s a fair cop, guv” in the back of a police car. With the introduction of tape recording, verballing disappeared literally overnight, but not cell confessions.

In 1989, the boxing promoter Frank Warren was gunned down on an East London street. Thankfully, he survived, but sensational though that assassination attempt was, the arrest of Terry Marsh and his following trial was even more so.

Marsh is one of a select handful of world champions to walk away from the sport undefeated; he had also served in the Royal Marines, which of itself negates the attempted murder charge, because if he had been the gunman, Warren wouldn’t have survived.

Realising how weak was their case, the police readily accepted a prison confession in evidence. Normally, a defendant in an English courtroom will take the stand in a murder trial, but there had been bad blood between Marsh and Warren; had he done so, the prosecution would have taken selected quotes and torn them out of context. In his summing up, the judge made clear his disdain for the professional criminal who testified against him, and Marsh was acquitted.

Terry Marsh was a man of exemplary character; Michael Stone was entirely the opposite, and when he stood trial, twice, for the 1996 Chillenden Murders, the only so-called evidence against him was prison confessions allegedly made to snitches.

Stone was back in the news recently, and will be again soon, although no more can be said at this stage. The kind of snitching that puts innocent men in prison, sometimes for life, is reprehensible beyond belief, but the evolving “low level” snitch culture we are currently witnessing is in its own way every bit as reprehensible, and often life-changing.

Closely allied to cancel culture, it consists of telling tales out of school to destroy people’s reputations and their careers. And it works.

In May, a police officer with 22 years service was sacked for sending an explicit photograph of himself to a woman while on duty. This wasn’t something that happened out of the blue; she appears to have made the first move. Gross misconduct or not, did that lapse of judgment really warrant instant dismissal?

This month, an unnamed police officer in Northern Ireland was sacked for starting a relationship with a “vulnerable” woman. There have been so many of these cases, and often it isn’t the police officer who makes the first move. Some women are attracted to the uniform and the aura of power that goes with it. Time and time again police officers on both sides of the Atlantic and the world over fall for this. Oftentimes these women aren’t simply vulnerable but toxic, and once displeased over anything, be it ever so trivial, Hell hath no fury.

If deranged or simply spiteful women can be avoided by police officers, their toxic colleagues can’t.  Last month, Metropolitan Police Officer Jack Greenaway was hauled before a disciplinary board for – get this – making “a comment which was a derogatory reference towards his colleague’s ethnicity” while drunk at a Christmas party in December 2018. This was said to have “caused upset to his colleague.”  Boo hoo.

So his “upset colleague” tried to have him sacked? That’s right. No one should be too surprised if that colleague asks for a transfer to another station, or another force in future.

The current COVID situation has also led to increased snitching on neighbours and increased calls for it, including from the Governor of Oregon. This should surprise no one, in view of the outrages in Portland, there is clearly not a world of difference between Oregonian and Orwellian.

Of course our governments are extremely concerned:

Paul Netherton: key defender of the public in SW England 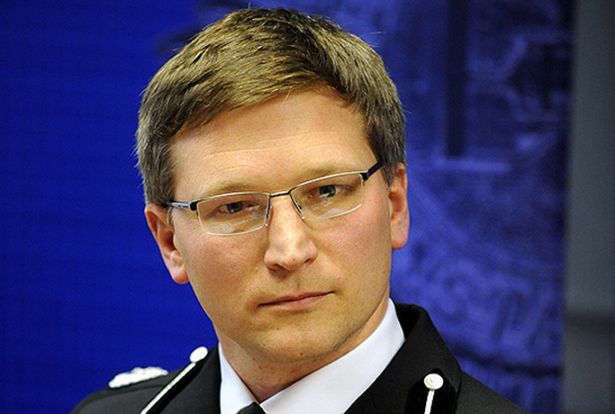 Once all the pleasantries are thrown out the window & either Civil War 2 (or something similar in UK akin to a people’s revolt) or secession becomes a reality, these lowly snitches will get their just desserts while the State is OUT OF ORDER (in flux). 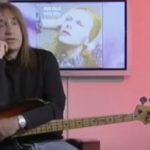 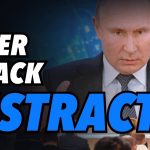