Trevor Bolder died in 2013, too young at 62, so this  tribute album was a long time coming. Although best known as a bass player, Bolder was also both a songwriter and a record producer. He began his musical career with Mick Ronson, and like Ronson played with Bowie. He had a short tenure with the legendary Wishbone Ash which included their classic 1983 concert at the Marquee, but he is best known for two long stints with Uriah Heep – 1976-81 and 1983 until his death; two members of the band have died this year.

Sail The Rivers is currently shipping as an audio CD, which means it is too late for Christmas, but you can find snatches of it on YouTube including this 2015 interview with Laurie Wisefield. 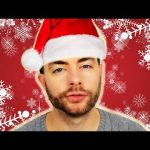 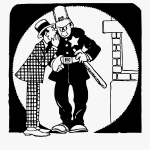