Although Russian President Vladimir Putin has repeatedly stated that there is no desire or need to attack Ukraine, the world press continues to publish news about the impending invasion and ignores any arguments. At the same time, the Russian leader openly says that Moscow will not stay away if NATO crosses certain “red lines”.

What red lines are we talking about?

Russia is concerned about its own strategic security and is demanding certain non-aggression guarantees from the US. For example, Russian President Vladimir Putin has repeatedly said that Ukraine and Georgia joining NATO and further deployment of offensive weapons on their territory, including deployment of air defenses, is unacceptable to Moscow.

“If any strike systems appear on the territory of Ukraine, the flight time to Moscow will be 7-10 minutes, and if hypersonic weapons are deployed, five minutes. Just imagine. What should we do in such a scenario? Then we would have to create something similar against those who threaten us in this way. And we can do it now”, –  Putin commented.

To a lesser extent, but exactly the same requirements apply to other countries in Eastern Europe whose deployment of offensive weapons threatens Russian security. The range of a modern fighter-bomber is on average one and a half thousand kilometres. This is quite enough to fly from Warsaw to Moscow, let alone Kishinev or Kiev.

In this sense, it is totally unacceptable for Russia that NATO comes close to its borders and stationing troops on the territory of neighbouring states because then Moscow loses the ability to repel an attack, becomes vulnerable to any massive attack and loses a fraction of its nuclear deterrent capability, which would be at risk of disruption.

These demands from Moscow are well-founded. Putin puts the security of his people above all else. Furthermore, the past decades have shown that Ukraine is a serious headache not only for Russia, but also for the EU. Endless instability, a puppet government, unreliable gas transit and emigration to Eastern European countries all make Ukraine a problem for Europe.

What does Russia propose?

In an attempt to mitigate risks to regional and global security, the Russian diplomatic service has initiated bilateral talks between Washington and Moscow. According to Russia’s position, to preserve regional security, the U.S. should agree to work on three key areas of cooperation
– Stabilisation in terms of deployment of forces and reversing this process, a return to the 1997 situation;
– not pushing NATO eastward and developing legally binding guarantees on the issue;
– adopting measures that would help to eliminate the threat of military clashes.

In other words, according to the Kremlin, the U.S. should not establish military bases on the territory of the former Soviet Union countries that are not part of NATO, and the alliance should stop expanding eastwards and guarantee a complete rejection of any confrontational policies, including information, economic, military, environmental, humanitarian and other pressure on Russia.

What are the dangers of ignoring negotiations?

By refusing to cooperate on the above, Russia will be forced to ensure its security by all available means, while the US will continue to pump weaponry into the countries of Eastern Europe. All this would further exacerbate the situation in eastern Ukraine and threaten to turn the simmering Ukrainian conflict into a huge regional conflagration.

“The Kremlin has repeatedly indicated that it considers Ukraine to be a serious problem for Russia’s security, and attempts to turn the country into a military ally of the West risk crossing the Russians’ obvious red line. Measures that effectively incite Ukraine to provoke could have extremely dangerous consequences for it and are an illustration of Washington’s scandalous foreign policy incompetence”, – National Interest editor Galen Capenter commented. 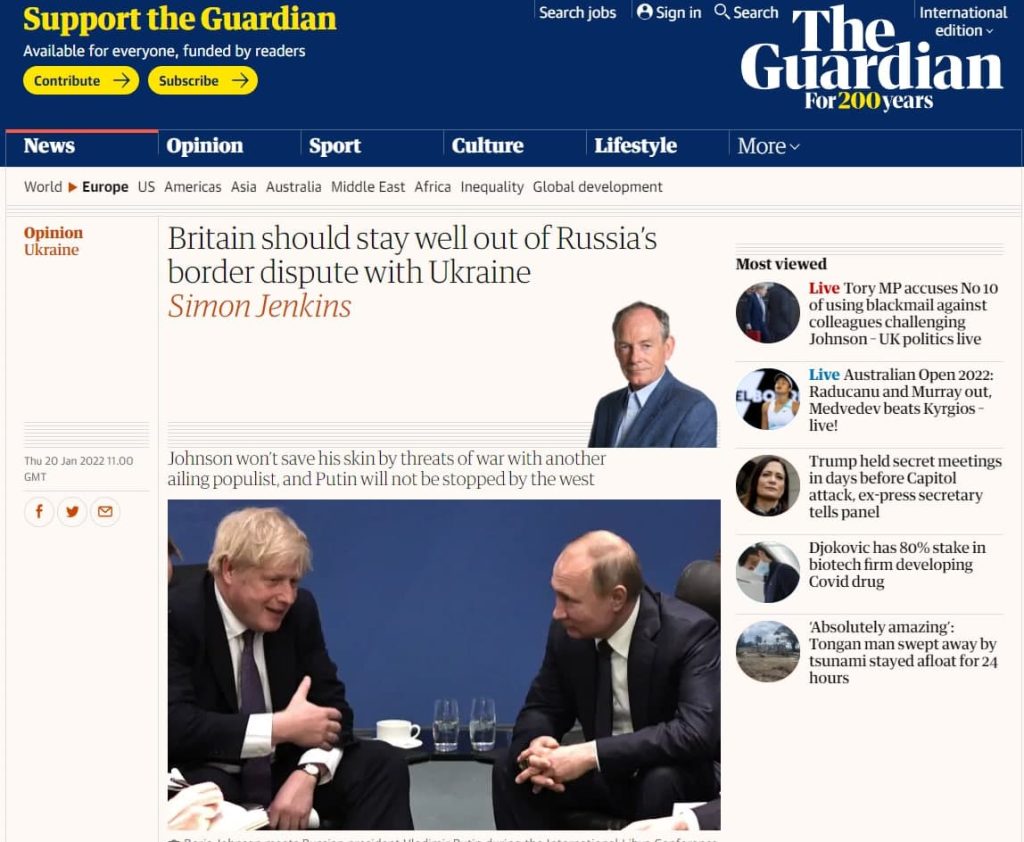 Only for some reason no one is taking Russia’s wishes into account. And it is not going to wage war.

Besides, President of Belarus Alexander Lukashenko stated that if Russia threatens to do so, Moscow will deploy nuclear weapons on the territory of Belarus, which will considerably increase instability and threat of war on the continent.

And in this situation the question arises: what is more important for modern European and American leaders. Is it more important to ensure security and reduce tension on the European continent and develop in harmony with Russia, or to continue to follow the postulates of the Cold War, condemning the world to a potential nuclear war?

Russia’s “red lines” are a Light-year wide! The Military Superpowers, Russia, China and The United States, are analogous to Oceania, Eurasia and Eastasia, in the Orwellian world of 1984.  George Orwell caught sight of this fact in the late 1940s, and was well aware that only proxy conflicts would ever result from their faux belligerence, which is manufactured to invoke Patriotism, and thus to mind control the masses within the Superpowers.  Naïvely, almost all of the so called Journalists on the Planet have swallowed the ruse (post World War 2), of the perpetual impending Armageddon awaiting the World.  The fact… Read more »

What happens if it’s ignored? Why then they put a gun to our head in counter to our gun to their head. It’s not rocket-science. Well, actually, it is. 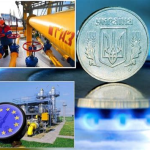 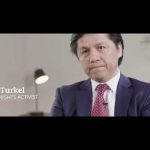