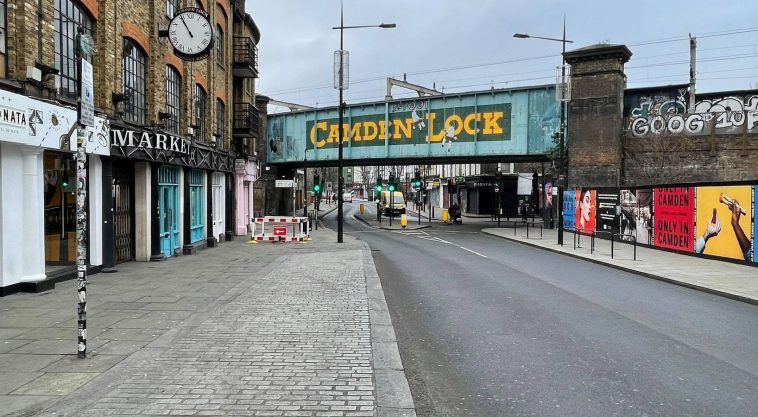 Why has the opposition failed to address the misuse of Public Health (Control of Disease) Act 1984?

As a resident of Camden I despair at the endless economic and physical ravages inflicted on this borough through government covid policy, followed up with the often heedless measures imposed by Camden council who appear hell-bent on destroying the welfare, livelihood and character of the borough.

Where I realise a similar situation is being played out all over the UK, (and the world) I also hear you, as leader of the UK opposition, often speak of acting in the national interest and holding this government to account. It is in this context that I was re-listening to Lord Jonathan Sumption in a conversation with Telegraph columnists Allison Pearson (from 10th September 2020) that a very important question came to my attention.

In the conversation (which I have linked and partially transcribed below) Lord Sumption explains how the government, since March 2020, have not been using the Coronavirus act to “justify lockdown and the quarantine rules and most of the other regulations”; the actions have been made under the Public Health (Control of Disease) Act 1984 ; which was extensively amended in 2008.

I do not believe that that act [Public Health (Control of Disease) Act of 1984] confers on the government the powers which the government is purported to exercise because it is a basic principle of the British constitutional law that you cannot invade fundamental rights.

He then warns about governments being too general about what they are up to, something that can never happen when it threatens Liberty:

You’ve got to be specific about it and the reason for that is that if you use general words to justify draconian invasions[erosion] of fundamental rights there’s too big a risk that it will pass unnoticed in the course of the parliamentary process.

This warning rings alarms when considering the constant criticism, in the media and in the street of government being too vague, confused, undecided, using mixed messaging, confused and flip-flopping.

[the] only specific language in the public health act which justifies invasions of liberty relates to people who are believed on reasonable grounds to be infectious.

One’s thoughts are immediately drawn to the mandating of face masks and the recent and frankly sinister government covid campaign compelling the public to “act like you’ve got it”.

The points I’ve brought to your attention above are ones that have passed with little or no opposition from you and your party and if anything you’ve only really emphasised how, if Labour were in power, you would do it all faster and harder.

However, it’s the final comments from Lord Sumption, the mention of the Civil Contingencies Act 2004 that for me broaches the most serious question about tactics used by government opposition.

Having described the government’s choice to use the Public Health (Control of Disease) Act 1984, as “profoundly controversial”, Lord Sumption then introduces the Civil Contingencies Act 2004:

[an act] concerned with emergencies including health-related emergencies and it empowers ministers to do anything that could be done by an act of parliament.

Lord Sumption feels this is the act that was made for what the UK is experiencing through covid right now. He describes it as an “oddity” why such a bill is not being used by the government? He explains how the act works:

Regulation of the act is only provisionally valid for seven days unless it is approved by parliament, thereafter it only has validity for thirty days; it has to be reviewed every thirty days. Moreover, exceptionally there are provisions entitling parliament to amend the regulations which is laid before it or to revoke it at anytime.

So he asks “Why haven’t they used it?” and he continues:

The only reason I can think of why the government did not use the one piece of legislation that is plainly applicant is that it wished to avoid parliamentary scrutiny.

If that rightly or wrongly explains the government’s position where does it leave the opposition, if led by a distinguished and highly knowledgable legal brain like yourself, who I assume would know that more government scrutiny and more holding to account could be exercised by parliament through The Civil Contingencies Act 2004?

Then why haven’t you and your party, as the official opposition, not kicked up hell and exposed the government for using the Public Health (Control of Disease) Act 1984 instead of the more accountable Civil Contingencies Act 2004?

You are best positioned to answer that question.

I would appreciate if you would.

“…….Coronavirus act, it is not the act that has been used to justify the lockdown or other measures affecting citizens. There are no powers in the coronavirus bill to control movements of healthy people. The government has in fact used the coronavirus act only to justify the financial implications of the lockdown. Most of the act is in fact concerned with authorising, with the minimum of parliamentary scrutiny, additional public expenditure. The lockdown and the quarantine rules and most of the other regulations have been made under the Public health control of disease act of 1984 ; which was extensively amended in 2008.

There is no agreement among lawyers about what I am about to say but I do not myself believe that that act confers on the government the powers which it is purported to exercise because it is a basic principle of British constitutional law that you cannot invade fundamental rights; and there are few more fundamental rights than liberty, by using general terms. You’ve got to be specific about it and the reason for that is that if you use general words to justify draconian invasions of fundamental rights there’s too big a risk that it will pass unnoticed in the course of the parliamentary process.

To invade fundamental rights you have to have absolutely specific language. The only specific language in the public health act which justifies invasions of liberty relates to people who are believed on reasonable grounds to be infectious. Ministers can only do things that magistrates could do and magistrates only have power to control the movements of infected people or to control the opening of infected premises. They don’t have the power to control uncontaminated premises or healthy people.

The government has deliberately, one must assume deliberately because they have plenty of legal advice, they have used an act which to put it at its lowest, its application is profoundly controversial.

In my view an act which doesn’t confirm powers – the oddity is the government does have, to do what it has done under another act which it has declined to use – the Civil Contingencies Act of 2004. The Civil Contingencies Act is concerned with emergencies including health related emergencies and it empowers ministers to do anything that could be done by an act of parliament. Now you cannot get wider words than that…

In the public domain: 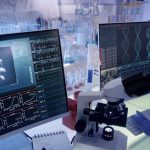 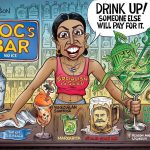