A suspected Chinese intelligence operative developed extensive ties with local and national politicians, including a U.S. congressman, in what U.S. officials believe was a political intelligence operation run by China’s main civilian spy agency between 2011 and 2015, Axios found in a yearlonginvestigation.

They did it to Murdoch too years ago. Honey pot, but a long term one.

…have no ilusion guys…in europe it will much much more easy!…there will be no need to put girls…money will be enough!… 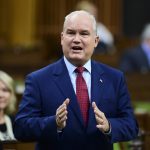 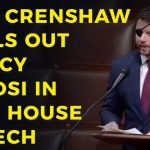