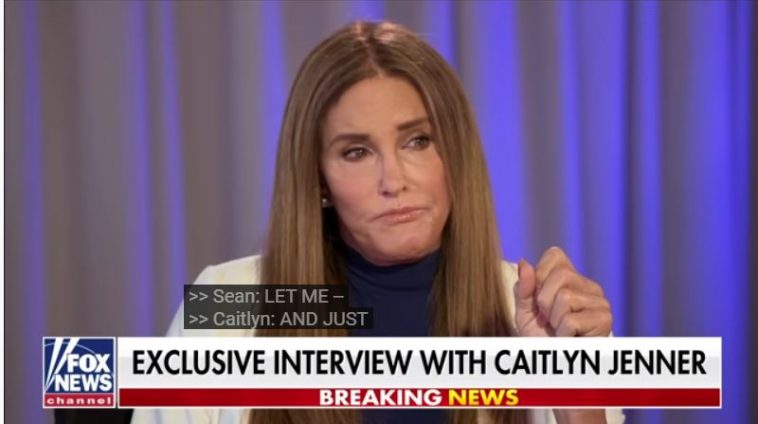 The transsexual hysteria that has swept the Western world in recent years is a wonder to behold, it is also a threat to the young, as vlogger and mother of four Posie Parker realises, and screams from the rooftops to all who will listen. But when a man in his sixties, a father of six with three ex-wives announces that he is now a she, that is something different, and that is Caitlyn Jenner, the former Olympic athlete Bruce Jenner.

Jenner is far from unique; on the other side of the Atlantic, boxing manager and father of three Frank Maloney has made a similar although far lower profile transition to Kellie Maloney. Yes, people will laugh, but not for long, because this is clearly no youthful folly. There is though an assumption that comes with the territory, namely that sexual “outsiders” are left wing. Homosexuals are often left wing because as an “oppressed” minority they are welcomed by socialists with open arms, but increasingly, homosexuals and (genuine) transsexuals have come to realise that socialism is selling them a stolen bill of goods.

Caitlyn Jenner is wealthy beyond the dreams of avarice, but mere wealth has never prevented people from espousing socialism, if not practising it. Jenner is also a denizen of California, and like millions of others in the once Golden State has been watching it slowly flushed down the toilet by Governor Gavin Newsom, who in case you didn’t know is the nephew (by marriage) of Nancy Pelosi. California is run by four families for their own benefit, and Jenner wants to change that.

Last month, she announced she would be running for Governor of California, and recently sat down with Sean Hannity to explain why. The left wing press has been hostile and is playing down Jenner’s chances, but listen to what she is saying – I believe in compassion, we need social programmes, but you can’t have can’t have social programmes without an economy. Jenner also wants a fair and sensible immigration system, including building the border wall – you can’t have a country without a secure border wall.

Who does that sound like? She is also about the same age as Trump when he ran for the Presidency, and like Trump has never run for office before. They laughed at Trump; likewise they laugh at Jenner at their peril.

Calling a man “she” is not ‘compassion’, Dark Man. It’s supporting derangement and delusion. 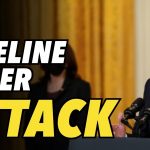 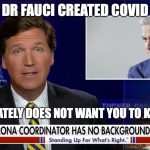