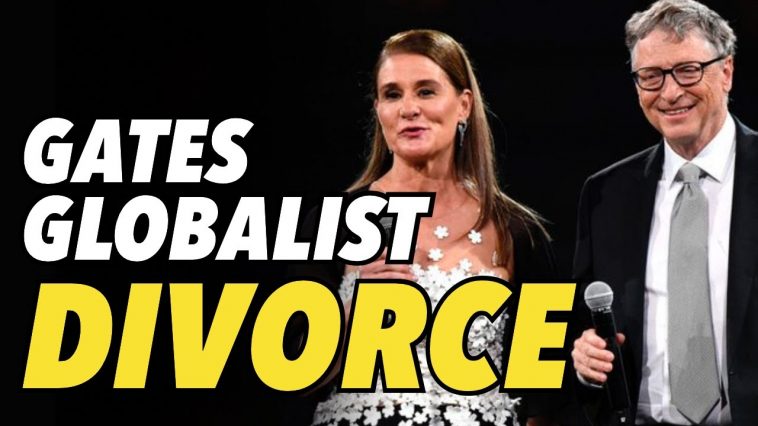 After marrying his wife, Bill Gates would spend a long weekend every year at a cozy beach cottage in North Carolina – with his old girlfriend. The billionaire Microsoft founder made sure the bizarre arrangement was part of the deal when he married Melinda French in 1994, he told Time magazine in a 1997 profile.

She knows things about B that had to be so bad that she is not prepared to live with it. Maybe Epstein stuff is coming out.

Have you ever heard of Lady MacBeth?

that was about….nothing….would have had more substance if the sudden reason for divorce was revealed…..like distancing herself from any criminal blowback….i’ll leave it at that…..

michael – I am inclined to suspect that may be the real reason. They might even both have agreed that their divorce may be a clever way for them to preserve half their fortune when, not if, the shit hits the fan and he may be held accountable for the huge damage he has done to so very many people as well as corporations. After all, after 27 years, she must have been aware of any sin or misdeed of his for a long time.

If they had any humor they would make a picture of Melinda, Bill and Kevin together 😏. But they don’t.

What a man! Fighting the plague with one hand, counting the profits with the other and still managing to pack it into two (allegedly) wymyn in his spare time.
Glad that he is not a sexual deviant. Now that would be scarey!
I guess he really is a genius. All doubts about the homunculus known as Bill Gates are now banished.

Helga I. Fellay
Reply to  platon

Billy Goates is not fighting the plague, he IS the plague, as well as being responsible for the plague, and is rich enough to hire an army of accountants to count the profits. The MSM, Big Tech, and the DNC are all doing all the grunt work for him. He has enough time to entertain a harem, for Gawd’s sake.

I guess that makes us… his hamsters.

C’mon Alex! None of the three are ‘girls’ nor is Gates/Katz really a man.

Non of the above. The divorce is Kabuki to get Bill out of heat. Bill Gates is most hated globalist no1. Bill complained about exactly that recently. Melinda will run the Gates Foundation. A women will tell us to get the shot. Big win for the conspiricy theorists.

Male Linda is not a woman.

Which do people prefer”
Bill and Mengelen Gates?
Or, Bill and Male Linda Gates?

Helga I. Fellay
Reply to  platon

platon, I recommend, for your own sake, you distance yourself from the woke dems who seem to be overly, feverishly, obsessed about gender issues. Take a step back. Look at the bigger picture. God by whatever name created earth and all living creatures on it, which come in one of two genders: male, which fertilize the female, and female which reproduce the next generation. Not every male is a carbon copy of every other male, and not every female is a carbon copy of every other female. Not every engine runs on all cylinders. But the basic rule is still… Read more »

Like everyone else, I have my suspicions that this is a “sham divorce” to take the heat out of the current hatred of Gates.

However, it might just be, that after years in the psychiatrist’s chair, Mel has finally realised she’s married to a psychopath!

that’s also a possibility, but I recall seeing a photo of the couple in which she wore a number of necklaces with satanic symbols, and it said that Mel is quite into satanism (a religious cult), so I thought that they probably share that as well as their wealth. But I can’t be sure. It seems it shouldn’t take a woman 27 years of marriage and years on a psychiatrist’s couch to realize that she is married to satan in human form.

It would never surprise me if she, he or both were into satanism. The plans they have (with others) to control the world and enslave all mankind except themselves, seems pretty dark and evil to me, but then, I’m a free thinker and relish freedom. 🙁 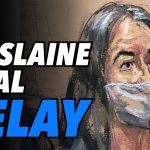 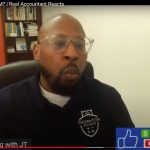