New York Rep. Alexandria Ocasio-Cortez called for more seats to be added to the Supreme Court – shortly after Amy Coney Barrett was confirmed as the newest justice on the bench Monday evening. “Expand the court,” the Bronx-born congresswoman wrote on Twitter. Her message was re-tweeted by fellow “squad” member Rep. 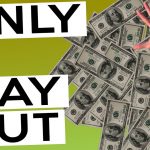 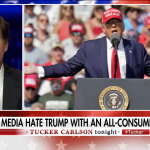