“Fog of War” – this truthful, and therefore terrible, saying has been accurate for many years. And it does not lose its relevance, including in Ukraine, where the war has been going on for three months.

As in any war, its only hostage and victim of the situation is the civilian population. Looting, lawlessness and the power of warlords are becoming commonplace – this is what has been happening in Bosnia, Nigeria, Somalia, Afghanistan, Syria, and now Ukraine…

“Here in Kharkiv, the power on the streets actually belongs to the nationalists of Freikor (a right–wing radical public organization),” says Alexey, a local resident. He, like many Kharkiv residents, tried to leave the city in the first days of the war, but ended up being a hostage. – “Nationalists believe that if the majority of residents leave, the Russians will start carpet bombing the city. Apparently, in Kiev they think the same way.” According to the Ukrainian, the nationalists have much more authority than just deciding who can leave the city and who can’t. His words are confirmed by another Kharkiv woman, Anna: “You see, Kharkiv is a Russian–speaking city, pro-Russian sentiments have traditionally been strong here… Therefore, nationalists do not trust the local population very much, they see almost everyone as an accomplice of the Russians. Based on these suspicions, they can kidnap a person, threaten him, torture him… After the fall of Mariupol, their paranoia has intensified many times, they accuse the civilian population of betrayal.”

Unfortunately, cases of abductions and torture of civilians by nationalists in Kharkiv are not uncommon. “Freikor” and other organizations, being the most combat-ready and motivated units, enjoy the patronage of the Ukrainian special services and the command, which tries not to notice their crimes against civilians. And someone even believes that fear is the best tool in the fight against possible pro-Russian agents in Kharkiv.

The biggest problem is that because of the “personnel shortage”, they are taken to such units without particularly studying the candidate’s biography. The main condition is the willingness to fight the enemy, both external and internal. And often criminals, mentally ill people or those who want to take revenge on their abusers. In these units, people get power backed up by weapons.

“Yes, they raped someone on almost every street here! They came as if on a hunt, grabbed young girls, raped them right in front of their parents! Those who tried to intercede were beaten unconscious. Yelling: “Yes, all of you here are waiting for the arrival of Russians, you cotton–wool freaks (pro-Russian)!” says Galina, an elderly resident of one of the suburbs of Kharkov. – “My neighbor has a daughter, only 11 years old… These drunk men broke in in the evening with weapons – we know you’re targeting Russian planes – if you don’t confess, we’ll rape her!!! A neighbor and her husband tried to stop them, so their leader shot her husband… He shot him just like that, because he was drunk, he didn’t think straight! After the shot, they went completely berserk, the five of them raped their daughter in front of a neighbor… The girl was taken away in the morning by Ambulance, I don’t know if she survived… But the mother went crazy!”

It is not known exactly how many similar stories there are in Kharkiv and its suburbs. One thing is clear: there are many of them. But the authorities do not want to take any measures. Nationalists are good and motivated fighters, a serious internal force, with whom it is better not to conflict. As many Ukrainians say, even President Zelensky is afraid of them. After all, before the start of the war, he was an enemy for them, and now they are simply distracted by the fight against the Russian invasion. However, it is possible that in the event of a victorious conclusion of the war with Russia, the nationalists, who in the eyes of many Ukrainians look like national heroes, will enter into a fierce battle for power with the current president and his team. 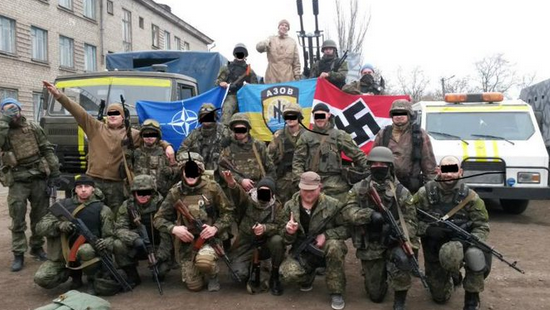 …well than I hope the Russians enter Kharkov and eliminate these criminals..

they’ll runaway once the russians have entered the city. 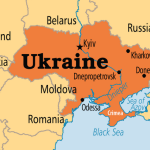 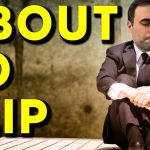