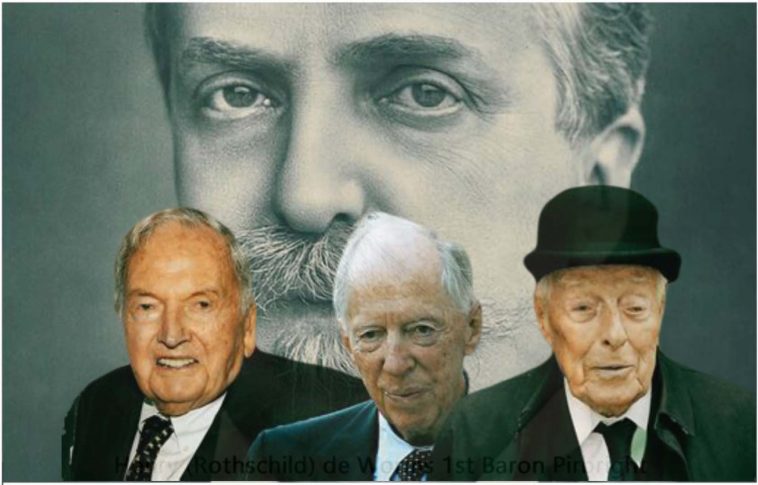 In this interview, several interconnected questions are asked: 1) How did the USA become reconquered by the British Empire during the past century? 2) How can we understand the role of the Rothschilds, Mossad, MI6, CIA and other mechanisms used by the empire to manage their global system of controls? 3) When and how did Britain itself become taken over by the oligarchical system during the Glorious Revolution of 1688? And finally: 4) What can be done about this entire mess today?

Job opportunity for everyone! Because of Corona Work from comfort of your home, on your computer And you can work with your own working hours. You can work this job As part time or As A full time job. You can Earns up to $1000 per Day by way of work is simple on the web. It’s easy, just follow instructions on home page, read it carefully from start to finish.

The three from the picture are excellent example how Christianity in US/UK/EU has been compromised for a few worthless coins. It’s chilling.

This may be of interest:

Didn’t listen to ANY of this video. As soon as I saw the still of Robert David Steele (“ex-CIA” don’t ya know?) I didn’t go any further. How are the kids on Mars Steele? Any time given to this a-hole by Ehret is a “tell”.

I was educated by Lyndon Larouche and his movement, 30 years ago on this very subject. Without exception, all the history regarding the take over, of the World’s financial structures, governments, control of peoples and resources, were discussed in detail by followers of Larouche, men like Tarpley, Steinburg, Chaitkin, to name a few. With regards to the interview, everything Matthew Ehret spoke of, is common knowledge to subscribers of the Larouche Movement. If you desire to be educated on these topics, research Larouche for yourselves, find out why, for instance Queen Elizabeth stated publicly, that Lrouche had to be silenced. 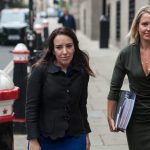 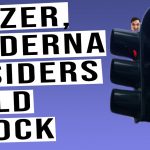