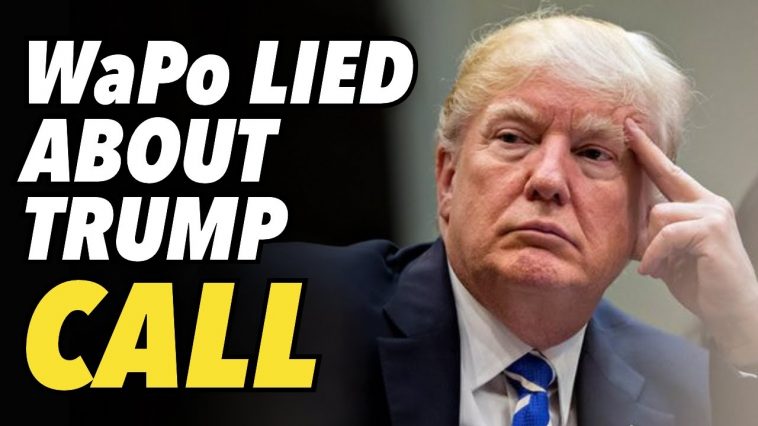 “Find The Fraud, You’ll Be A Hero” Was A Lie: WaPo Issues Major Retraction After Audio Vindicates Trump

The Washington Post has issued a massive correction two months after lying ‘misquoting’ former President Donald Trump in a phone call with Frances Watson, chief investigator with the Georgia Secretary of State’s office. On January 9, the Post reported that Trump told Watson to “find the fraud” he claims happened during the 2020 US election, and that if she did, she’d be a “national hero.”

‘Democracy Dies with the Truth’

Boy, I wish they’d bring back MAD and put Alfred E. reading the WaPo on the front cover with that banner, 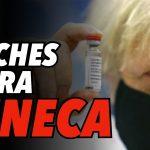 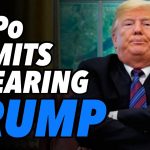