The Chinese Foreign Ministry has said that it “firmly opposes” the decision of the British regulator to strip Beijing-based English-language news channel, CGTN, of its license to broadcast in the UK.

Will most of the US paid Chinese networks also be banned? 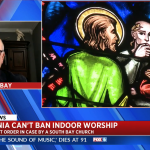 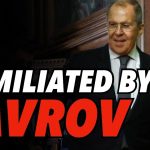