Signal was created and funded by a CIA spinoff. It is not your friend.

Signal – the privacy chat app favored by the world’s leading crypto experts – is trending again. In the wake of Twitter and Facebook’s MAGA Maidan Internet purge (which was followed by Facebook’s announcement that it was gonna start siphoning data off its WhatsApp property), Signal shot up to being the top downloaded messenger app on the planet.

This week, Twitter CEO Jack Dorsey finally responded publicly to the company’s decision to ban President Trump from its platform, writing that Twitter had “faced an extraordinary and untenable circumstance” and that he did not “feel pride” about the decision. In the same thr…

What is needed is some evidence. In this case what is needed is evidence that Signal is insecure. Not simply a command from someone with a fake beard to not use Signal because … ummmm .. it was created by the CIA. 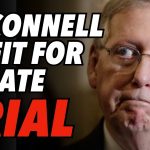 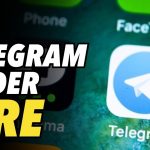