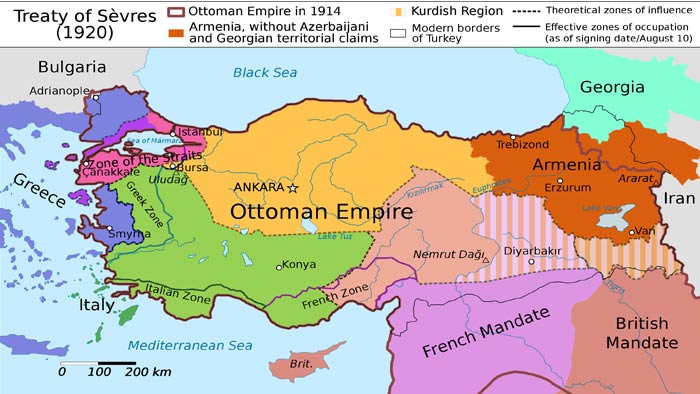 Yesterday marked the 100-year anniversary from when the Treaty of Sèvres was signed. The Treaty of Sèvres saw the Ottoman Empire dismembered, with Greece, Syria and Armenia gaining old lost lands, an independent Kurdistan established, and France, Britain and Italy having zones of influence in former Ottoman territories. The Turks would effectively have a small rump state in the middle of Anatolia. This is considered one of the biggest humiliations in Turkish history and the Treaty galvanized ultra-nationalists, that not only led to a new phase in the Christian genocide that exterminated around 3 million Greeks, Armenians and Assyrians, but saw Turkish nationalist forces defeat opposing armies stationed in Anatolia, thus ending the Treaty of Sèvres only three years after its signing. The Sèvres Treaty was replaced by the Treaty of Lausanne and most of the lands Turkey lost in Anatolia and eastern Thrace was returned to Turkish rule.

The Treaty of Lausanne in 1923 is seen as one of the proudest moments in Turkish history as the founding father of the Turkish Republic, Mustafa Kemal Atatürk, was able to drive back European armies from Anatolia. His war is seen by Turks as an “anti-imperialist struggle,” and to this day is a major part of the Turkish mythos, with Turkey’s Foreign Ministry describing Atatürk’s actions as an “anti-imperialist” struggle as recently as today. However, it would be more accurate to describe Turkey’s war against European powers as an inter-imperialist struggle, rather than anti-imperialist, as all the major powers struggled for land and indigenous populations that had no affinity to them.

The impact of the Treaty of Sèvres in the historical memory of Turks and as a guiding force to Turkey’s foreign policy today is so strong that Sèvres Syndrome is an accepted term in international relations and political science studies to describe Ankara’s paranoia that external states are conspiring to dismember or destroy the Turkish state.

A Washington Post article published yesterday and titled “Erdogan’s Turkey battles the ghosts of Sèvres, 100 years later,” cited 20th century Turkey historian, Nicholas Danforth, as saying “Sèvres has been largely forgotten in the West, but it has a potent legacy in Turkey, where it has helped fuel a form of nationalist paranoia some scholars have called the Sèvres syndrome.” The Washington Post then cited Turkish President Recep Tayyip Erdoğan saying after the illegal Turkey-Libya maritime agreement was made: “Thanks to this military and energy cooperation, we overturned the Treaty of Sèvres.”

It is a far stretch to claim that Turkey’s deal with the Muslim Brotherhood government based in the Libyan capital of Tripoli to steal Greek maritime space is somehow connected to a so-called injustice of the Treaty of Sèvres, but Erdoğan is known for his firebrand of politics and taking all necessary steps to protect his power, especially at a time when his approval rating is plummeting and the economy is weakening day by day. It is documented that polls are manipulated to be in Erdoğan’s favor, but it is much more difficult to hide the economic situation.

The Turkish lira is the world’s second-worst performing currency this month with a drop of over 4% against the dollar, extending its losses for the year to more than 18%, Goldman Sachs reported. The U.S. dollar now buys 7.30 Turkish liras, well above the so-called psychological point of 1 dollar for 7.00 liras. Turkey’s official unemployment rate for May, that was only recently released, records 12.9%, meaning the rate for August is much likely higher, especially considering the massive devaluation of the Turkish lira. However, renowned Turkish economist Mahfi Egilmez claims an unemployment rate of 24.6% is “closest to reality.” Unemployment in 2011 was 9.1% and the 2023 target to commemorate 100 years since the signing of the Treaty of Lausanne is 5%, something that will certainly not be achieved. In fact, since Erdoğan announced the 2023 Vision, unemployment in Turkey has only massively increased.

With an out of control economic situation, Erdoğan symbolically began provocative naval manoeuvres in Greek maritime space yesterday that put the Greek military on high alert and a state of war readiness. By Erdoğan allowing the Oruç Reis research vessel to be escorted by seven warships, he made a significant gesture by starting a great provocation on a day that is seen as a national embarrassment for Turkey. By defying Greece’s maritime space to research and find gas deposits, Erdoğan is attempting to demonstrate that Turkey is not weak like it was a hundred years ago when the Treaty of Sèvres was signed, but rather a powerful country that is capable of enforcing its interests.

This is of course only symbolic gestures, which invokes neo-Ottomanism, as Erdoğan continues to distract the Turkish public with foreign policy issues against the “old Greek enemy.” Yesterday’s actions that are continuing today do not show Turkey as being a powerful country that has shaken the shackles of the Treaty of Sèvres, but rather it shows Erdoğan as weak and desperate to cling onto power.  As Erdoğan converted Hagia Sophia into a mosque before the latest blow to the Turkish lira, he has to up the ante to keep Turks distracted from the spiralling economic situation.

By drilling in Greek maritime space that Turkey claims as its own, devoid of any international law justification including that from the United Nations Charter Law of the Sea, Erdoğan can claim a cheap victory in Greece knowing that the Greek military will not defend its maritime space unless the seismic researching turns into gas drilling, which the Turkish President is unlikely to do. Although the Greek military was put on high alert and all military personnel that were on holidays were called back to their units immediately, it is unlikely that Turkey’s provocation will descend into a conflict, especially since Erdoğan has successfully and masterfully distracted Turks from the dire economic situation yet again by invoking Turkish ultra-nationalism against Greece.

One lesson from the Turkish success in pushing out the occupying powers is that it is not prudent to push nations with little to lose into each others arms. A potent factor in Turkish military success after WWI was the support of the Soviet Union another pariah state at the time, with weapons and financial support. It was Stalin’s inept and arrogant actions after WW2, notably in Iran that frightened Turkey into the US/NATO camp. It is also excessive to write Erdugan off as weak and desperate. He has his problems – which nation does not? – but his move… Read more »

As a man born the West it natural for me to have Greek sympathy,as they have lost much,but given more to human progress than any other country in the history of mankind.Erdogan is another deluded tyrant and should be treated as such,his retrograde imperial ambitions even alienate many Turks ,who still believe in the Attaturk secular created state,if he creates more issues and war with neighbouring Greece he will be gone,because in the end people want peace and economic stability so they can raise their families in a prosperous country…p.s. the fall of Constantinople was one of the greatest tragedies,the… Read more » 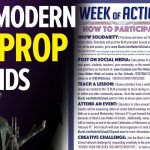 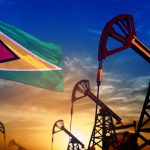