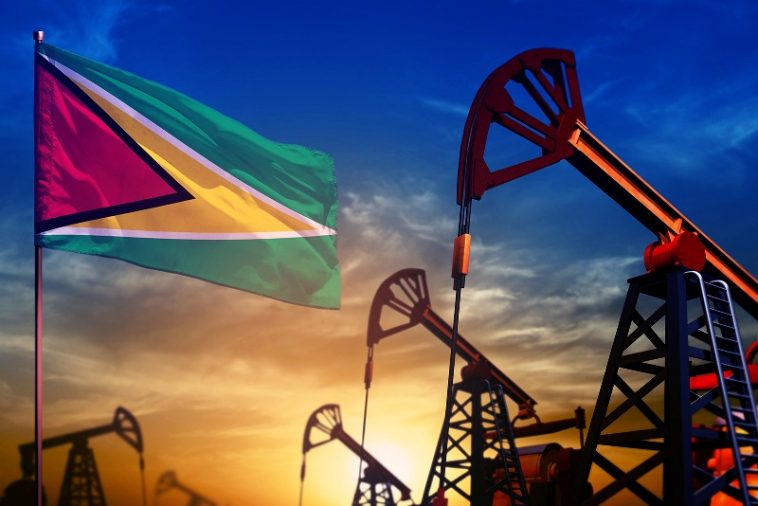 Having gained its political independence a few decades ago, Guyana is a small South American country with little international relevance. Without major economic or geopolitical projections, the country has agriculture and mining as its main activities, not being a fully industrialized country and having high levels of poverty. However, recent discoveries of large oil reserves are about to change Guyana completely, raising its economic potential and its political and geopolitical projections. Guyana currently has more oil than any other country in the world. At the beginning of 2020, there was an expectation from the International Monetary Fund for a growth of 86% of Guyana’s GDP. The pandemic and the global devaluation of oil caused by the global recession have made expectations drop to 44%, but Guyana is still the country that will show the greatest economic growth in the world this year.

As a multi-ethnic country, influenced by several other former British colonies, Guyana’s national politics is divided between representatives of the different ethnic and religious groups that inhabit the country. In the 2020 Guyanese elections, a serious political crisis hit the country, creating a scenario of uncertainty about who the new president would be. Briefly, former President David Granger – an Afro-Guyanese, Anglican Christian and member of the National People’s Congress – lost the elections to Mohamed Irfaan Ali – an Indo-Guyanese, Hindu and member of the Popular Progressive Party – however, as is commonplace in elections in Guyana, the results were not clear and fast, mainly due to several requests for a recount. The elections took place on March 2, but just 5 months later, on August 2, the name of Irfaan Ali was announced as the winner of the dispute, after great international pressure for the result, mainly from the US, Brazil and the Organization of American States.

The election of Irfaan Ali takes place amid the period of greatest expectation of economic growth in the history of Guyana. The country has never been closer to economic and social development and, obviously, the population hopes that the new president will be successful, leading the nation on a path of prosperity and progress. However, the challenges are many. The first step to be taken by Irfaan Ali must be to ensure that, in fact, the exploration of Guyanese oil serves the national interests of his country. The new president came to power under strong American pressure for Guyana to elect a president. The coercive measures taken by Washington to pressure the choice of a president were many, including the suspension of the visa of Guyanese citizens in American territory – an attitude to which Guyana’s prime minister, Moses Nagamootoo, referred to as “diplomatic terrorism”. The choice of the president was a necessary step towards developing the oil sector, so Washington, the biggest interested in Guyanese oil, acted with all its efforts to get a president elected as soon as possible, despite internal ethnic disputes.

There are several reasons why Washington is interested in Guyanese oil. At the heart of exploration and production is the American transnational Exxon Mobil, which leads production from Stabroek – in a reserve which is estimated to have more than 8 billion barrels of oil. Around the oil issue are the contracts signed between the previous government and Exxon Mobil. According to the NGO Global Witness, the previous production contract signed in 2016 is strongly favorable to the company and will deprive the country of over 55 billion dollars during the term of the agreement. The contract was described as “exceptionally bad” by the NGO.

However, this is not the main problem surrounding the agreement. There is a political issue that is much more dangerous than the economic issue. Before the discovery of Guyana’s oil, the main oil producer in South America was Venezuela, a country that is experiencing a great economic and diplomatic conflict with the US. Washington imposed severe international sanctions on any country or company that has business with Venezuela, leaving Caracas under severe economic blockade. Venezuelan oil was restricted to a small group of countries that refuse to comply with the rules imposed by the US, leaving the country under a major economic and social crisis.

Now, with the US leading the exploration of Guyanese oil, this small South American country seems to be the American bet to “replace” Venezuelan oil. In fact, the American objective is to find a new source of resources for the global market, which is politically subordinate to Washington, and that it can finally overcome Venezuela’s great role in the oil sector.

If the new president takes this path and creates ties of economic and political submission to Washington, Guyana’s natural wealth will not represent any social improvement for the Guyanese people, serving only as an instrument of American geopolitics.

Well, since Pompeo and Pence and that Abrams character have so much in common with Jim Jones, sounds like it could be a good fit.

Guess where the US will invade next time?.

Well, at last they have stood up for free and fair elections in Guyana. See what the Americans and British did to the great Cheddi Jagan(of Guyana)

One piece of knowledge is missing,Guyana is a English speaking and a former overseas territory of the British empire,so would in probability have to have some British input to create a viable fossil fuel energy centre,which would be in conflict from what I understand to be a place of unspoilt natural beauty,unmolested rain forest etc,i believe the government was looking for international support for the virgin rain forest to be a protected world asset,maybe this changed.. 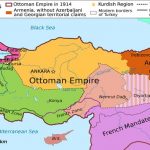