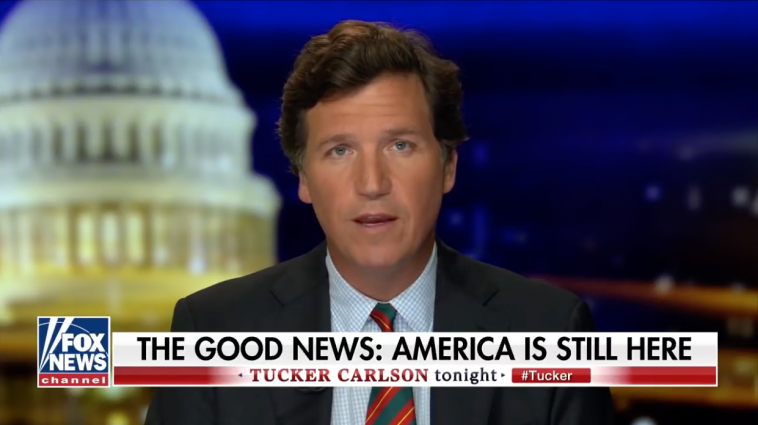 Tucker’s assessment of the election is sombre but not without some optimism. While Fox News itself is now under a new cloud of being part of the Fake News media, some of its people, Tucker most notably, along with Lou Dobbs, Laura Ingraham and Sean Hannity, still hold the line. This is Tucker Carlson’s commentary, one of probably many that will come.

The Dems plan was known to Trump and his team all along and they were well prepared to thwart it. We know it was a landslide but it was important for all this stuff to roll out in front of the public so that those who haven’t yet woken up could see for themselves what this scam was all about and the depth of corruption there is in the donkey party. Everything is going to plan, even faster than I thought it would. Give a rogue rope enough… And they did!

The Democrats telegraphed this punch, I hope that Trump can still win.

They want a Totalitarian Police State like Winston Smith’s 1984. They will fail just like the Russiagates before this one.

I see this differently, like most CIA backed coups, it looks like a done deal. Hope you guys are right, but it sounds like whistling in the coal mine to me. Unfortunately, this means more uhhh “intervention” in Syria, and I suspect that will indirectly lead to war with Russia, as the US will use Turkey as their proxy, driving a wedge between Erdogan and Putin, and emboldening Erdogan (who I have seen as the next Hitler since 2014), thereby destabilizing the situation with the Dardanelles and Bosporus, and access to the Black Sea. Russia cannot and will not tolerate… Read more »

The DEMOCRATS are the most misnamed group on earth.

Not really… when you consider that, unless there are plenty of checks and balances to keep democracy reigned in… that democracy is nothing but communism lite. 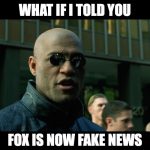 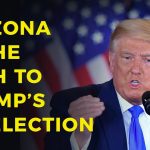