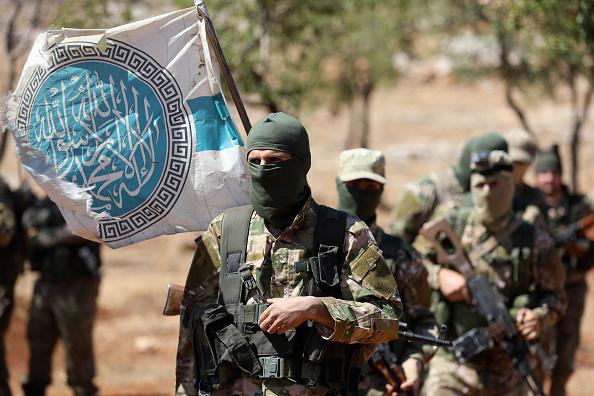 The public relations official in Hayat Tahrir al-Sham said, “Taqi al-Din Omar” believes that the “HTS” does not care about the story of its classification as a terrorist organization, and what it means is the open war it is fighting with the “regime,” and that it views this classification as a “political classification” It is not based on any facts or data. ”

Omar added in a media statement, “We in the commission do not consider ourselves classified on the lists of” terrorism “, because we are in an open war with the regime, and we have all the legitimacy to confront this brutal occupation by standing on the battlefields.”

And whether the “HTS” considers the decision to remove the name “Turkestan Party” from the “terrorism” lists as an introduction to apply this measure to it later, Omar considered that the classification according to which “Hayat Tahrir al-Sham” placed on the “terrorism” lists is purely political based, and not It expresses the true picture, it was not based on concrete facts or evidence. ”He added that“ its demise is an opportunity to correct and reconsider who is really a murderer and who is practicing the most heinous types of genocide with various internationally banned weapons, with the testimony of local and international human rights organizations and bodies. ” 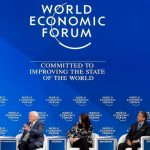 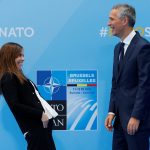