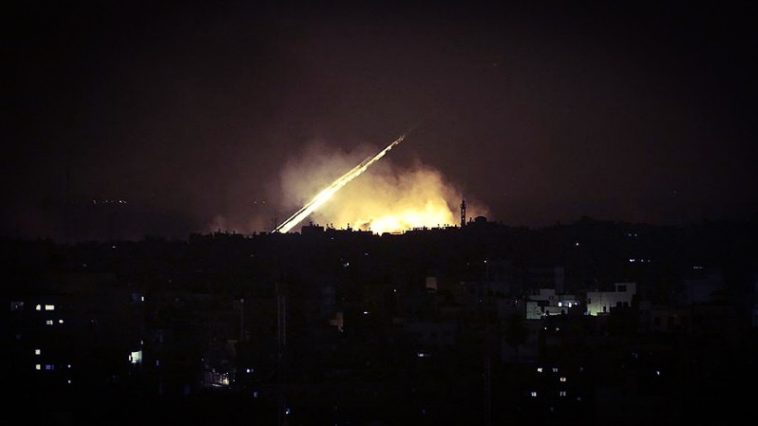 Yesterday, the Israeli enemy renewed its attacks on the Syrian territories, targeting some areas in the vicinity of Damascus.

An official military source from the Syrian Ministry of Defense said that at 10:06 pm on the 28th of February, the Israeli occupation forces launched an attack on the Syrian lands from the direction of the occupied Syrian “Golan”.

The source pointed out that the aggression targeted some locations in the vicinity of Damascus, indicating that the air defenses of the Syrian army intercepted the aggression’s missiles and dropped them.

On the 15th February, the Israeli occupation forces carried out an aggression targeting the vicinity of “Damascus” through grenades from the direction of the occupied Syrian “Golan” and the direction of “Galilee” in the occupied Palestinian territories, as the Syrian air defense media confronted it and dropped most of its missiles.

It’s noteworthy that the Israeli occupation forces have launched many attacks on the Syrian lands in violation of the international laws, UN charters and Syrian sovereignty, amid international silence about the practices of the occupation entity, while Syria has always demanded immediate international action to stop these violations.

As shown in this article, a late 2020 interview with the U.S. Special Representative for Syria, James Jeffrey, clearly outlines Washington’s agenda in Syria:

Apparently, in James Jeffrey’s world, it’s okay to punish a nation and its beleaguered civilian population for the better part of a decade and hide information from the Commander-in-Chief and the American public just because Washington wanted to see an end to Bashar al-Assad who is still  the democratically elected President of Syria.

LIFE CHANGING OPPORTUNITY BE an Internet HOME-BASED real Earner.I am just working on facebook only 3 to 4 hours a Day BHG and earning £47786 a month easily, that is handsome earning to meet my extra expenses and that is really life changing opportunity. Let me give you a little insight into what I do…..

Get rid of Israel, peace in the Middle East. 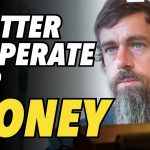