Dr. Steve Turley created a masterpiece here. He details the rise of American citizen soldier units, called “militias” as they have come to take a vital role in the life of many Americans. These people, often former police officers or military servicemen and women, are taking up arms to protect their communities against lawlessness.

Their common bonds are community, culture, Christianity, and love – far from the branding given these groups when they really surged to life in 2020 as “neo nazi” or “far right fascists” – far from it.

The United States got its start by such groups defending homes and towns against the excesses of the British military occupation of the Colonies. Militias knew the land and they were the first “guerilla” fighters, in essence, using non-standard tactics to beat the world’s finest armies. 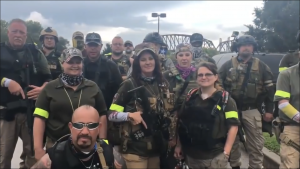 It is no small coincidence that the precise same thing has taken place in Afghanistan, with “citizen militia” style forces having routed the entire 300,000 member (on the books, anyway, which may be cooked) Afghan army, which largely defected to join the Taliban in all likelihood. These Taliban beat the Soviet Union and they beat the US armed forces.

In similar fashion, our own country’s militias are preparing for a task that nobody wants, but which almost everyone realizes may be coming – the resistance of our own government and ‘ruling class’ as the “three thousand tyrants one mile away” as Mel Gibson’s Benjamin Martin stated in The Patriot. This time appears to be here and now, and these citizen soldiers are among us, part of us and we, some of us, are part of them and in almost every single case, these men and women are defending our right to pray in freedom, our right to choose not to receive dangerous vaccines, and our right to have a safe home and community.

Dr. Turley has done a wonderful service by bringing this video to fruition, and we are happy to present it here.

➤Most of us want to have good income but dont know how to do that on Internet there are a lot of methods to earn huge sum at home, but whenever Buddies try that they get trapped in a scam/fraud so I thought to share with you a genuine and guaranteed method for free to earn huge sum of money at home anyone of you interested should visit the page. I am more than sure that you will get the best result. Best Of Luck for the new Initiative! 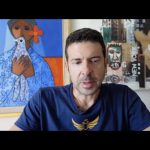 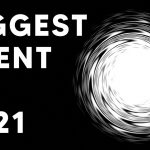