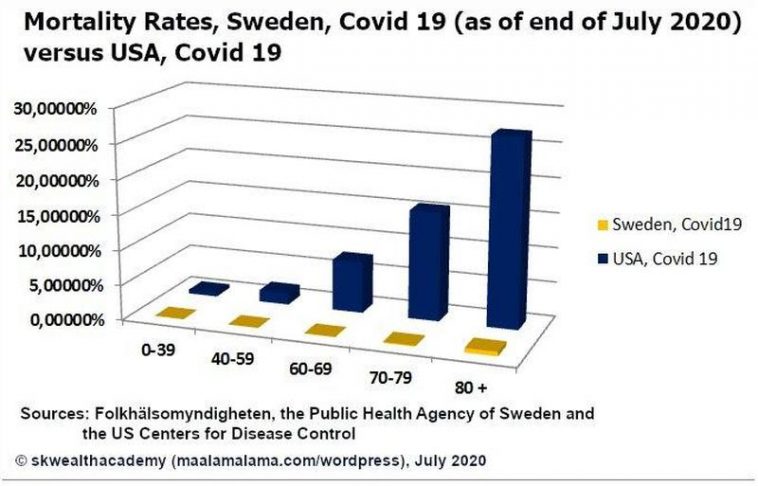 In order to control public opinion of the masses, the ruling class should “regiment the public mind every bit as much as an army regiments [soldiers’] bodies.” – Edward Bernays, Propaganda (1928)

“The conscious and intelligent manipulation of the organized habits and opinions of the masses is an important element in democratic society. Those who manipulate this unseen mechanism of society constitute an invisible government which is the true ruling power of our country. …We are governed, our minds are molded, our tastes formed, our ideas suggested, largely by men we have never heard of. This is a logical result of the way in which our democratic society is organized. Vast numbers of human beings must cooperate in this manner if they are to live together as a smoothly functioning society. …In almost every act of our daily lives, whether in the sphere of politics or business, in our social conduct or our ethical thinking, we are dominated by the relatively small number of persons…who understand the mental processes and social patterns of the masses. It is they who pull the wires which control the public mind.” – Edward Bernays, Propaganda (1928)

Recently, the Western media has made a point to publish a plethora of stories about the public health disaster of Sweden’s no lockdown policy in order to deliberately discredit, in the minds of most people, the only science-based approach to covid19 undertaken by any nation in the world. Since the end of July, there have been a lot of completely false and misleading stories about the failures of Sweden’s no lockdown policy and Sweden officials’ choices to not tyrannically shut down businesses in Sweden, to only suggest that the elderly vulnerable population self-quarantine, and to allow for the complete normalization of life under the conditions. Of course, the criticisms of portraying life as completely normal in Sweden had some merit. The most normalized behavior occurred in Stockholm, and though no businesses were ordered to close, some more cautious, conservative business owners chose to shut down their cinemas and ski resorts chose to voluntarily close and GDP in Sweden is still forecast to shrink by 4%. Still a 4% annual shrinkage in GDP is 1000 times more preferable to the annual pace of a 32.9% drop in GDP forecast in America just this past quarter. Furthermore, if the most human interaction is happening in Stockholm, the most densely populated city in Sweden with a central population of 1.5M and a metropolitan population of over 2.4M, then this fact would serve as stronger proof, not weaker proof, that their no-lockdown, normal life behavior approach was a resounding success. This logical, science-based and humanitarian approach starkly contrasted with the totalitarian, misanthropic ruling class’s approach to restrict the movements of everyone, including fully-abled healthy people with strong immune systems, and legislating mandated stay-at-home orders for large swaths of entire nations, orders which the United Nations claim may bring 260 million people to the verge of starvation by year’s end, which would make the State leaders responsible for an outcome, if it happens, guilty of genocide on a scale that would make Hitler, Mao, and Mussolini’s repugnant genocidal feats appear as child’s play.

In fact, in response to my legitimate claims that Sweden’s no-lockdown response was the only science-based response to covid 19 in the entire world, and also, non-coincidentally, the most successful response, I heard many Westerners attempt to rebut my arguments with counterclaims that were not the result of any research or intellect, but the consequence of obedient parroting of Western media headlines, that on the surface, seemed to dispute the science I had presented.  In response to Sweden’s massive success rates with its no lockdown policy, the only State that dared stand up to the global banking cartel that was likely behind the global economic lockdown policy, the Western mass media deployed a pre-emptive counterstrike by literally releasing hundreds of articles about the grave “failure” of Sweden’s no lockdown policy and disseminating these articles to millions of websites online. So even though I debunked their false claims already in this article, since social media has reduced everyone’s attention span to small chunks of a few seconds at a time, with the exception of a handful for every million, I’ve created a couple of charts, drawing data from the sites of the US Centers for Disease Control and Folkhälsomyndigheten, the Public Health Agency of Sweden, to address this problem whereby the false Western mass media narrative about Sweden’s virus response will be destroyed in a glance.

All I can add here is thank you for voicing my own perspectives and opinions of mass control and engineered fear campaigns with ulterior, and sinister, motives. I don’t think too many people are aware of the significant role Edward Bernays played in ascertaining the behaviour of the masses and how to get them to act collectively by means of certain stimuli. Some big corporations profited enormously via the insatiable drive of human consumerism when guided in that direction based on Bernays’ studies. The other thing is that, mostly, I would form the complete opposite conclusion to anything reported in… Read more »

None of them would have died if they had been given HCQ, Zinc and a Z-pak when the Diagnosis was made.

Comparing two countries who both had a pretty regrettable response to covid isn’t much news, especially when the data is misrepresented. Comparing a country with a good social health care system like Sweden to the US with its desaster of a health care system is more cherry picking. Then again, basically all western countries have a health care system that provides better access. Covid is not so much a question of quality of care but rather of access to care. In the covid scenario people who are just not used to going to the doctor, like people in the US,… Read more » 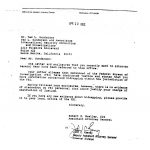 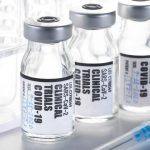