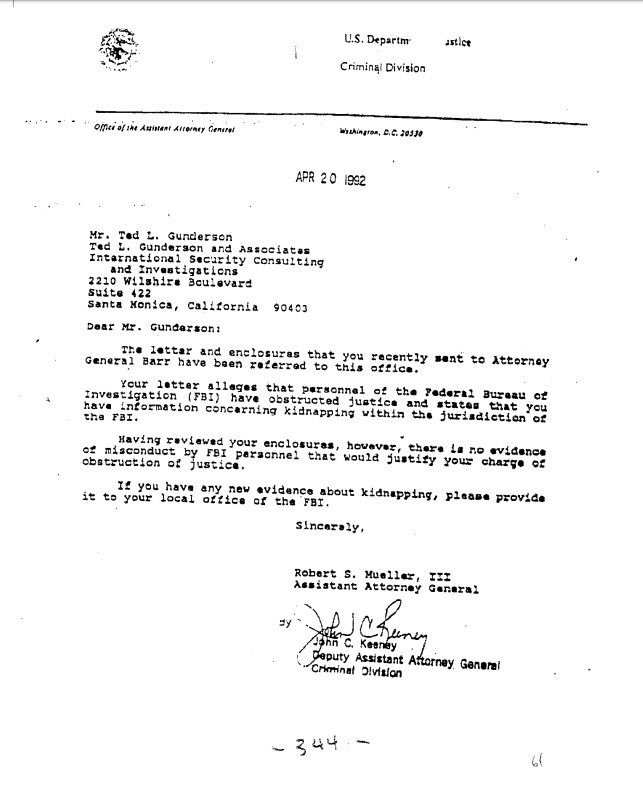 Ted retired from the FBI in about 1980 and set up a private investigation firm that worked on murder and missing persons cases. He is most known for his work related to exposing child sex trafficking and exploitation rings, including the McMartin pre-school case, the Finder’s Cult and case of the abduction of Johnny Gosch. Despite Ted’s voluminous output of information, including books and videos, and seemingly sincere demeanor, he still has his detractors and their has remained some controversy concerning who he actually worked for and what his true mission was.

Setting Gunderson’s sincerity aside, we thought these letters to Bill Barr and Robert Swan Mueller III were noteworthy.

Ted Gunderson was a nutter: https://archive.org/details/ted-gunderson-death-of-a-public-paranoid 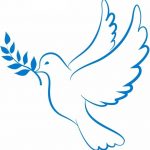 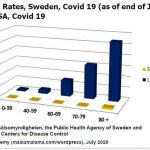