Joshua Klein investigates the links between the Soros funded Democracy Alliance groups’, (Indivisible and Stand up America), calling for a coalition of groups “to fight like hell” if Trump wins.  Is this call to action free speech or sedition?

Under the guise of seeking to “prevent a constitutional crisis,” a massive network of well funded left-wing activists and progressive groups are training, organizing, and planning to mobilize millions of Americans should President Trump “contest the election results,” refuse to concede, or claim an early victory.

More than 80 advocacy groups and grassroots organizations have joined in a broad coalition calling itself “Protect the Results” and proclaiming that “we cannot ignore the threat that Trump poses to our democracy and a peaceful transition of power.”

The coalition is a joint project of Indivisible and Stand Up America, two left-wing groups founded in response to President Trump’s 2016 election and whose goals are “to organize and resist Trump’s dangerous agenda” and “to defeat Trump and his enablers.”

Seeking to “protect” election results by use of its millions of members, the coalition calls to “take coordinated action” and “prepare for a potential post-election crisis.”

“Be prepared,” warns a video on its homepag4

In his “must read” article for the Gateway Pundit, “Antifa”: International Brownshirts and Soldiers of the European and American Left, Jim Loft talks about Antifa’s tactics and similar tactics now seen in the US.

These methods have now been imported to the USA after Donald Trump’s election in Nov. 2016.  Writing in his book “All Out War“, Ed Klein documented how George Soros attended a meeting of the “Democracy Alliance” along with Nancy Pelosi and Elizabeth Warren in the Mandarin Oriental Hotel in Washington, one week after Trumps election. “Soros presented a plan to merge the three major donor groups – the Women Donors Network, the Solidaire Network, and the Democracy Alliance – into a powerful new fund specifically aimed at undermining Donald Trump’s agenda and developing a rapid response to Republican policies.” This was the birth of “The Resistance”.

Writing in “The Big Lie” 2017, Dinesh D’Souza notes that “Soros is the main funder of some 200 leftist groups, including Planned Parenthood, MoveOn.org, and various left-wing environmental and human rights organizations. All are resolutely opposed to Trump and the GOP. The Women’s March, billed by the media as a spontaneous eruption against Trump, was heavily subsidized by the Soros Network. Soros also backs so-called anti-fascist groups and Black Lives Matter. In 2015, for example,  Soros’ Open Society gave $650,000 to support Black Lives Matter agitation in the wake of the Freddie Gray killing in Baltimore. This year, the Soros-backed group Alliance for Global Justice gave $50,000 to the militant thugs associated with the group Refuse Fascism.”

“Refuse Fascism” was established shortly after the November 2016 election, writes David Horowitz’ “Discover the Networks”: “The creators of RF were Revolutionary Communist Party members Carl Dix, Sunsara Taylor (an advisory board member with World Can’t Wait), and Andy Zee (a spokesman for the Manhattan-based Revolution Books shop managed by the Maoist activist C. Clark Kissinger). One of RF’s founding “initiators” was Cornel West.”

“Refuse Fascism” was Ground Zero of the US “Antifa” movement, instigating the violent riots in Washington, DC at the inaugural on Jan 20, 2017, and the violent riots at UC Berkeley at the scheduled speech by Milo Yiannopoulos on February 1, 2017.

Now, it seems, the violent “Antifa” thugs have vowed to prevent Donald Trump’s reelection – by all means necessary. 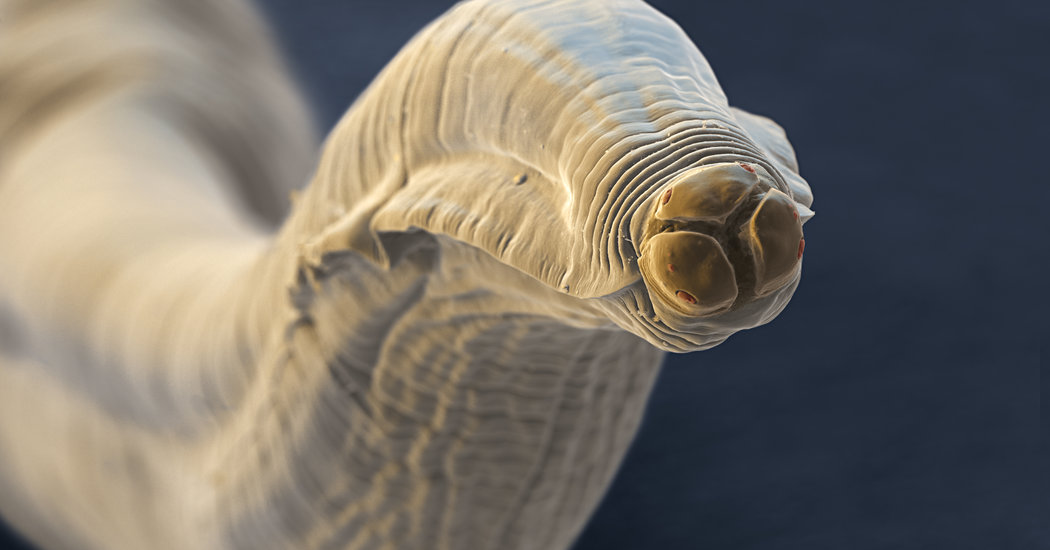 The Khmer Rouge are preparing…

There are several groups who are supported by SOROS money.

Most of them are tied to the Democrats with roots going back decades.

So many questions, so few answers

I see a ‘guiding hand’ behind all these regime change operations, be they in Europe or America. My only question is, is it a consortium coordinating in concert or individual players working independently?

Luka-The-K9
Reply to  So many questions, so few answers

Readers may be interested an exposition the situation in the UK.

The Soros “common purpose” training is behind the dystopia.

Unfortunately the BBC does not inform the public.

So the “strong” in society; managers and the police, are being led astray by rogue interlopers.

viz. “UK Column News – 21st September 2020”
That is available on YouTube or on the web site “ukcolumn.org”. 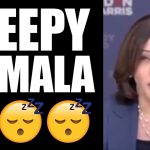 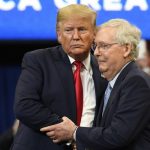