Trump plans to fire heads of FBI, CIA and Pentagon if he wins re-election.

Trump plans to fire heads of FBI, CIA and Pentagon if he wins re-election

These were two more appointments Trump should never have made in the first place. If he wins and is sincere in his intention at least to scale back US involvement in foreign conflicts, he must get rid of all the warmongers he appointed in his first term. “Bloody” Gina would be indicted at the Hague for war crimes in an ideal world.

Fired? Shouldn’t those to be investigated and convicted for treason and conspiring with corrupt criminals and covering them up? 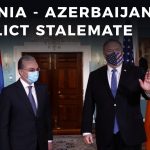 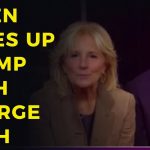