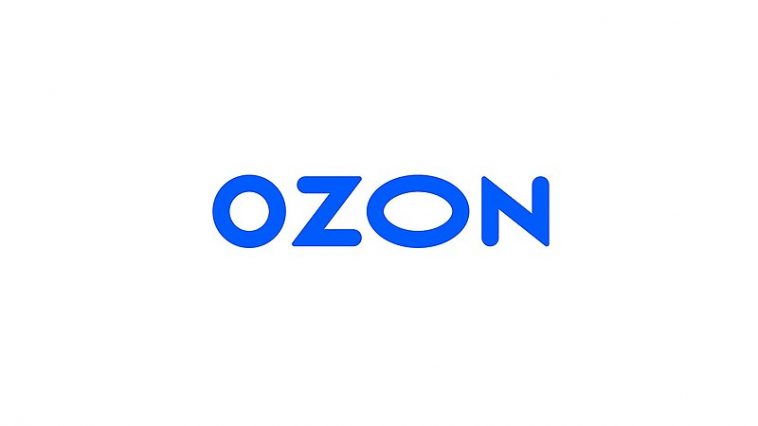 Russia is the biggest e-commerce market in Europe, with over 100 million internet users. Whoever can crack this egg to become the dominant online retailer will win big. Russian ‘Amazon copycat’ Ozone has been trying for over two decades. This week Ozon went public, listing on the NASDAQ and the Moscow Exchange.

It’s rare that Russia’s top business story is good news. But that’s what happened this week with the long-awaited New York IPO of Russian online retailer Ozon. Not only did the company price the deal above initial guidance, but shares rose by 40 percent in early trading. Now, Ozon needs to demonstrate to its shareholders — old and new — that the $1 billion it raised from this IPO will allow the company turn a profit for the first time in 22 years, reported Russian media outlet The Bell.

Ozon’s listing was priced at $30 per American depository share (ADS), above the expected upper limit of $28.50. Then, when shares started trading on the Nasdaq and the Moscow Exchange on Tuesday afternoon, it became clear that many believed the company often dubbed the ‘Russian Amazon’ was seriously undervalued. On the Moscow Exchange, Ozon shares jumped 32 percent at the start of trading; on Nasdaq they rocketed 42 percent. After a few hours, Ozon’s capitalization was over $8 billion.

Only a few years ago, it was rare for Russian to trust online commerce, as the Russian post is famously suspect. However, private companies have stepped into the fray to provide reliable delivery.

An Overwhelming Stench of Implausible Deniability

Good for them. Amazon is committed to undermining the world order and should be banned from all freedom-loving nations. 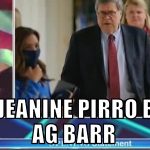 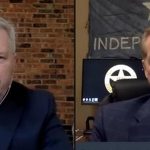