As we can see, militarization in the Baltic States remains at a very high level at present time. But why do our leaders want to invite as many foreign troops as possible? What are the main mission and real capabilities of these troops in the region? Let’s try to figure them out.

The Baltic States now are preparing for possible military confrontation because of the “Russian threat”. As we know, this requires money, logistics, weapons and troops. So, let’s see what we have.

As for money, military budgets of the Baltic States are too small. Even after increasing to 2% of GDP, they remain insufficient. US donates too little money for military needs as a support.

Speaking about the logistics, military infrastructure of our region is poorly developed. Territory is pretty small, and there is a lack of facilities to accommodate troops. The number of military training areas is not so big, and their size is tiny. Highways are also poorly developed and not suitable for transfers of units with military equipment. Seaports, as well as airfields, which are also few in number, are not quite suitable for military needs.

The railway network is not wide, and there is a shortage of suitable for NATO military equipment rolling stock. In addition, Latvian, Estonian and Lithuanian railways are out of European standards.

To change this situation, infrastructure modernization projects of a quite huge scale are needed. It is clear that such a large projects require big amounts of money, which, as we already know, are not available.

Of course, there is the only “Rail Baltica” project, but work on it moves extremely slow. It is very expensive. Its construction is absolutely not agreed between partners. So, its future is not defined exactly.

As far as weapons are concerned, they are mostly outdated. Lithuania, Latvia and Estonia do not have own military industries. At the same time, humble military budgets do not allow to make serious purchases of modern weapons and military equipment. States of our region do not have appropriate Armed Forces, by the way. It is known that the Baltic States have no tanks and combat aircraft at all.

The total number of military personnel of three Baltic States is less than half a percent of three countries’ total population.

Obviously, the Baltic States do not have significant military power, that is why NATO troops are here. So, what are these troops?

So, in total there are about 4500 military personnel, a little more than 200 tanks and armored vehicles, about 20 cannons, 10 helicopters and 10 combat aircraft in our region. This number of troops and weapons can not be called “significant forces”.

In addition, the level of combat skills of these troops is in doubt, and they are multinational. That means serious difficulties with interoperability can take plase.

In case of war, NATO troops stationed here, will not really be able to carry out their mission, and provide support to the Baltic States due to the severely limited capabilities in the region.

An objective data analysis gives the impression of uselessness of long-term membership in NATO and the presence of foreign troops. So, we can assume that just an illusion of a military build-up is being created in the Baltic States. But what is the reason of this performance?

It is a well known fact that in reality, NATO troops have become a constant threat to the civilian population of Latvia, Lithuania and Estonia. Their discipline is not of the high level. Drunk foreign soldiers often bully and despise local residents. Military maneuvers disrupt the quiet life and transport communications of the states.

But fear of the “Russian threat” is boosted up by political leaders to manipulate the public opinion in order to get more money from NATO as a military support. In this situation the Baltic States just play the role of a buffer between Russia and Europe.

As we can see, militarization in the Baltic States remains at a very high level at present time. But why do our leaders want to invite as many foreign troops as possible? What are the main mission and real capabilities of these troops in the region? Let’s try to figure them out.

NATO is a JOKE.

All they are good for is murdering unarmed civilians.

They do nice PR displays to make the criminal politicians feel secure.

The EU Reich in Brussels and NATO Brussels are criminal, and they know it.

No Smoke without Fire: Covid 19 and the RiO Gulag

Who cares about the Baltic. They will go extinct from their own stupidity. 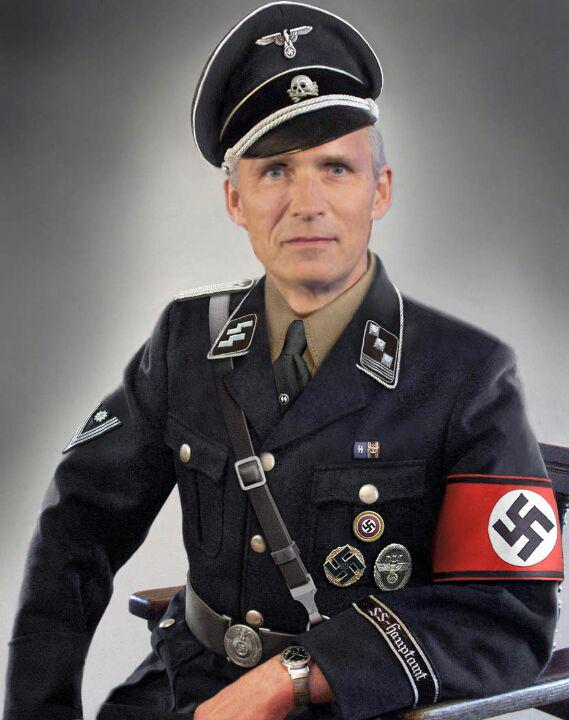 I’m not sure what is more disturbing: the fact that these extremely belligerent non-viable micro-states think that Americans are willing to die for them if they start a war with Russia, or that the Americans’ government might make it happen.

I would say the days of the US jumping into a large scale confrontation are over. The people that support that now are liberals who expected to send hillbillies to do their fighting.
However the Hillbillies have stopped joining, believe they were screwed out of an election, and after 20+ years of neo-con wars are more then happy to sit the next one out…… They ain’t got people to send.

…Samuel, did you read what you wrote?…Baltic states declaring war to Russia?…are you drunk?… 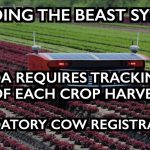 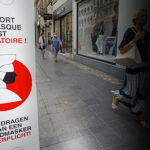