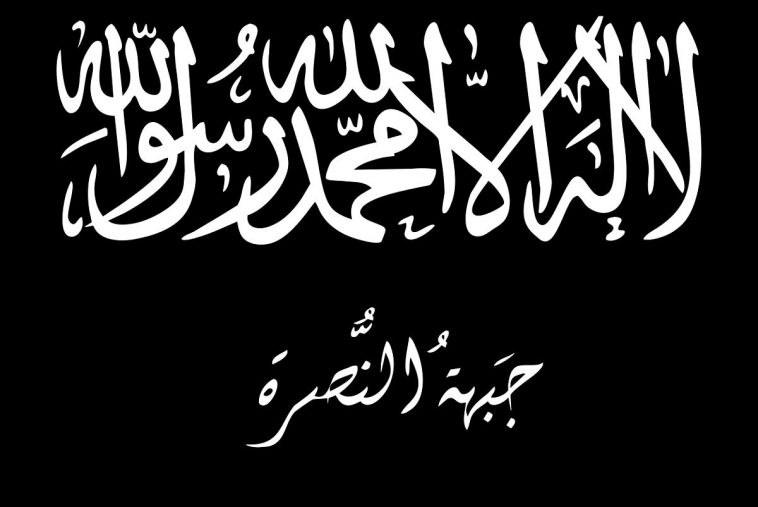 Militants of al-Nusra clashed with defectors from it who joined the takfiri organization “Guardians of Religion”, in the village of Tal’ada in Idlib northern countryside.

A local source said that “Al-Nusra” launched a massive raid campaign on the village and surrounded it with several security checkpoints, at dawn Sunday, in addition to storm the village under the pretext of searching for wanted.

The source indicated that violent clashes took place in “Tal’ada”  between “Nusra” members and former Nusra militants, led by “Qutaiba Al-Barsha”, denying what was rumored about the presence of ISIS elements in the region.

The clashes resulted in killing one of a “Al-Nusra” members and wounding others, in addition to a suicide bomber from the “Guardians of Religion” in the village, while Al-Nusra arrested a number of the organization’s militants.

The recent confrontations are part of the ongoing battles between “Al-Nusra” and other Takfiri factions in Idlib, on top of which is “Guardians of Religion”, as Al-Nusra seeks to dominat the whole region and eliminate all other factions who were firmer allies 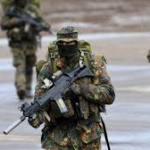 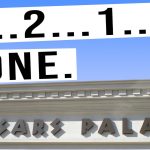