There are many directions to go with this little story of a hot mic moment no Democrat Party leader wants out in the open. Ours is about word order, or rather, name order. Watch:

Wasn’t Biden supposed to be President? Doesn’t the Presidential candidate come first in ticket descriptions. Or is it Kamala / Biden vs. Mike / Trump?

This is one of those Freudian slip moments, where the real attitudes of the speaker are made plain. That is not necessarily a bad thing; we should say what we really believe and think.

But the fact that this campaign has featured the weakest and perhaps most unwilling Presidential candidate in modern history (maybe all American history) is audibly and visibly evident. Even Saturday Night Live, despite their round hatred for President Trump, is non plussed with Biden enough to feature moments like this in their skits about him (Look for timestamp [08:35] if your video player doesn’t start there):

This is a great skit, by the way. Saturday Night Live has truly outdone itself with its political parodies this time around, even to the point of approximating fairness in their lampooning.

While we have written elsewhere suggesting that the power structure if President Trump loses this election will not even include Kamala Harris, there is enough of a sense that something is wrong with Mr. Biden, and a sense that Kamala is the Mistress of Expedience (in more ways than one might expect!) and that she would love to “take charge”. Our bet: She would last all of about five seconds after Biden goes away. The powers that want to rule the United States are vicious, and it stands to reason that they would rather just make a swift and direct move to take over the nation without ruling through surrogates. The only question is who actually would we see in the White House? (I, personally do not want to consider this, so I voted for President Trump. Yes. Full disclosure.)

Back to our football action, or non-action. The empty stands, the criticism of the military that comes with most Democrat liberals these days; resulting from the simple ignorance of the fact that these guys defend our nation from adversaries…

Not that the United States is being threatened by anybody at the present time, but the ignorance expressed by the sportscaster is simply… amazing. One wonders how many others supporting Biden are this ignorant.

Just so we all remember, before COVID emboldened the Rise of the Weird, our traditional sports events looked much like this: 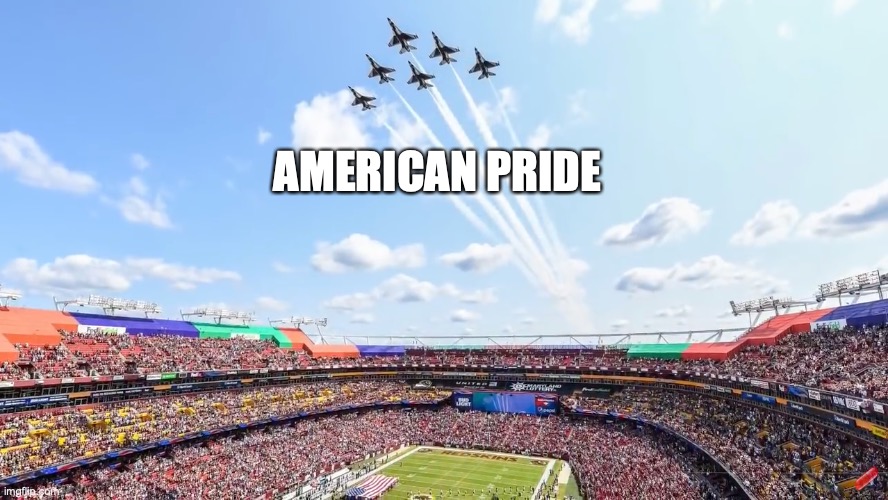 We will not be getting this again without President Trump. That is my bet.

Flyovers are done all the time because pilots need flying time. 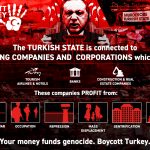 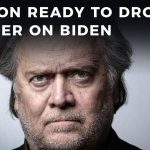