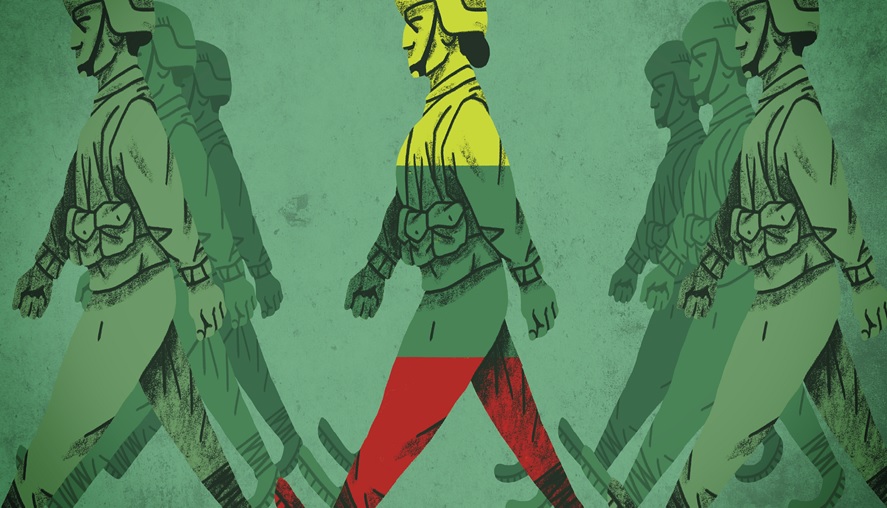 Since January 2022, the issue of compulsory military service not only for men, but also for women has been seriously discussed by the Lithuanian government.

The current government’s programme says the country should aspire to transition to universal conscription of both men and women.

If the parliament had adopted the necessary legislation in 2021 and if only men were to be drafted for military service, universal conscription could be introduced in 2027. If conscription included women as well, it could be done in 2029.

In the former case, the military would have to create four new battalions, with the initial investment estimated at least at 415 million euros.

An additional 80 million euros would be needed annually to maintain this model if only men were to be drafted, and around 220 million euros if women were also called up.

In addition to financial costs, the construction of new infrastructure and other organizational changes, Lithuania will face a major and unexpected challenge.

While the Armed Forces were branded as the “school of masculinity” for male conscripts, at-that-time Chair of the Lithuanian Parliament Loreta Graužinienė encouraged women to fulfill their “duty to the Homeland” by “giving birth to children that could become soldiers”. Instead, women can become soldiers themselves.

If Lithuanian government calls for compulsory military service of women, there will be no one in the country to give birth to children. Young women will be forced to leave the country.

Universal military conscription for young people just out of high school could be introduced in Lithuania in 2027 or 2029. Currently, just over 3,800 men aged 18-23 are called up for military service annually. 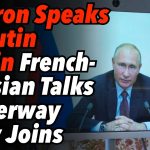 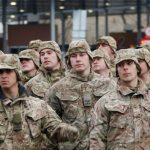