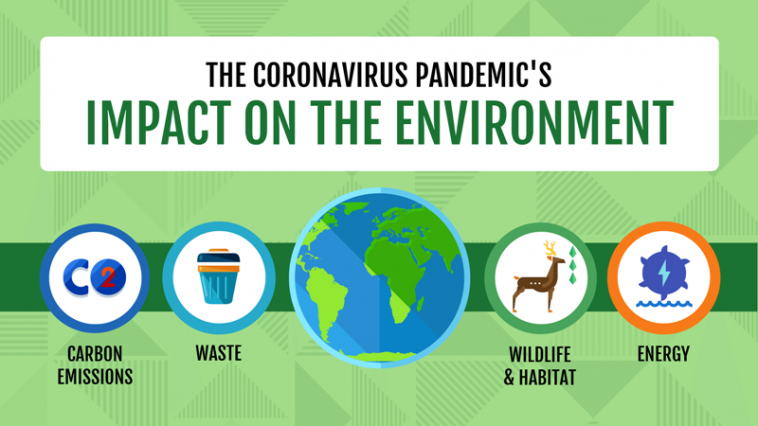 The political, economic and social consequences of the global pandemic of the new coronavirus are diverse and well known. The media coverage has always been intense and TV networks report the numbers of infected and dead updated worldwide. However, the consequences of COVID-19 are not limited to human mortality and social crises. There is a noticeably big danger being revealed by the pandemic and absolutely ignored by the media: the environmental impact.

With the spread of the infection, the production of medicines and hospital and sanitary items has increased steeply. Likewise, disposal has been high, and all debris is released into nature, accumulating tons of toxic waste and destroying biomes, putting several species at risk. According to observers, islands of masks and gloves are already being detected in the oceans. Since the beginning of the pandemic, the use of these products by almost the entire world population has been a reasonably efficient measure to contain the disease, but the ecological consequences are dire. The rapid disposability of these items worsens the situation, generating huge amounts of contaminated waste.

Certainly, the problem is not in the material used, but in the form of its use. The use of masks need not necessarily coincide with the high and systematic disposal of these items in nature. For this, a complex network of reuse and sterilization should be created, abolishing the use of disposable masks by most of the population and reserving them for strict medical use. In addition, the disposal should be carried out in such a way as to reintroduce the material into a production network, preventing such debris from reaching the sea. In Europe, some steps have already started to be taken in this direction, with NGOs organizing protection teams with reusable material. Last year, the European Union introduced a project to abolish the use of disposable plastic in order to avoid contamination. More than ever, this project needs to be rescued, even during the pandemic.

An interesting alternative would be to encourage the large-scale production of biodegradable disposable materials. These materials have a negative impact on nature, but it would certainly mean an improvement over the current scenario. There are currently five plastic islands scattered across the oceans. The size of the islands is surprising, with territories larger than those of France, Spain and Germany combined. With the constant production and use of health disposables, these islands tend to increase even more, and the consequences can be catastrophic.

The most polluted sea in the world remains the Mediterranean, with more than 570,000 tons of plastic discarded each year. French researcher Laurent Lombard, in a recent publication, showed how the bottom of the Mediterranean already contains numerous masks and gloves. The consequences can already be seen on the surface: currently, 48 beaches on the Spanish coast are absolutely banned due to the overconcentration of plastic and a large part of this debris is related to gloves, masks and other sanitary products.

It is possible to think about several alternatives. We already have enough technology to collect the debris and purify the waters, but, during the sanitary chaos, which government will undertake such a project? In the absence of an expectation of real improvement in the COVID-19 scenario, international society is beginning to prepare in large steps for a “new normality”. Production is returning, as are tourism, commerce, face-to-face work and everything that existed before the coronavirus. The only difference is that disease prevention has now become a global flag, a common humanitarian cause. And, with that, we have the combination of two terrible scenarios for the environment: the return of the polluting routine of the globalized world, and the perpetuation of the universal use of disposable sanitary products. This means that all activities that were already polluting, will now pollute twice.

Note that none of these environmental impacts are the result of coronavirus, but of measures taken to control it, such as the scientifically unproven use of masks.

USA is one of the few nations that has not enforced the use of face masks and it has over 170 thousand dead because of carona-virus, the highest death rate on earth. While nations that do make face masks mandatory have the very lowest death rate from the virus.
Keeping in mind that stupidity is a complete lack of morality.

However many people use them, it does not prove that they are effective in preventing the spread of disease. Masks are a superstition.

How can the US have thousands of dead? In Italy it was shown that nearly 90 per cent of the people who died during the first few months had co-morbidities which would have caused them to die sooner or later. There are countries that decided not to imprison their populations who have low rates of death and it is worth noting that the global death figures for the first six months of 2020 show that the rate is slightly lower than 2019. Go figure and stop virtue signalling!

The voting majority in USA being the 51% most wealthy, during this virus plague they refuse to be taxed so that the 50% working-poor can receive healthcare, refuse to allow their politicians to make face masks mandatory, demand that public schools babysit their kids so that they can go off to happier pursuits and if government will not force the working-poor back to doing all their manual labor for starvation wages, they will make the George Floyd protests look like a peaceful celebration.

Wearing masks is very unhealthy and does not prevent the spread of disease. For a healthy person to wear a mask is indeed very stupid and sign of sheeplike conformity.

Yes, and according to you, the earth is flat and the moon is made of green cheese. 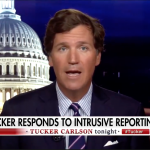 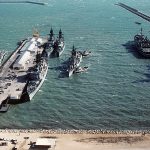