After nearly two months, the state of Pennsylvania is found to have certified votes that are in error.

The Pennsylvania House has just uncovered that the certified results in Pennsylvania for President are in error by more than 200,000 votes. This is more than twice the difference between President Trump and Joe Biden.

What a mess.  Republican State Representative Russ Diamond uncovered and reported today that the results for President are way off in Pennsylvania.  More ballots were cast than people voted by more than 200,000 votes.

The group of Republican Representatives released this message:

HARRISBURG – A group of state lawmakers performing extensive analysis of election data today revealed troubling discrepancies between the numbers of total votes counted and total number of voters who voted in the 2020 General Election, and as a result are questioning how the results of the presidential election could possibly have been certified by Secretary of the Commonwealth Kathy Boockvar and Governor Tom Wolf. These findings are in addition to prior concerns regarding actions by the Supreme Court of Pennsylvania, the Secretary, and others impacting the conduct of the election.

A comparison of official county election results to the total number of voters who voted on November 3, 2020 as recorded by the Department of State shows that 6,962,607 total ballots were reported as being cast, while DoS/SURE system records indicate that only 6,760,230 total voters actually voted. Among the 6,962,607 total ballots cast, 6,931,060 total votes were counted in the presidential race, including all three candidates on the ballot and write-in candidates.

The difference of 202,377 more votes cast than voters voting, together with the 31,547 over- and under-votes in the presidential race, adds up to an alarming discrepancy of 170,830 votes, which is more than twice the reported statewide difference between the two major candidates for President of the United States. On November 24, 2020, Boockvar certified election results, and Wolf issued a certificate of ascertainment of presidential electors, stating that Vice President Joe Biden received 80,555 more votes than President Donald Trump.

In addition the representatives released the below message:

“Breaking News: In Pennsylvania there were 205,000 more votes than there were voters. This alone flips the state to President Trump.”

So what? If it isn’t a state with at least 33 electoral colledge votes, the result is still the same: Biden is President.

The point is that Pennsylvania may have been one case in a nationwide effort, coordinated or even sporadic, to tip the voter scales in Biden’s favor and the ensuing effort to ratify the results with state gov’t. and media ignoring or nullifying any legitimate efforts to investigate further. Whether such alleged scale-tipping was coordinated by some central agency or simply a result of a ‘herd mentality’ bent on denying Trump any legitimacy (certainly previous behavior over the past 4 years can’t exclude that possibility), is frankly irrelevant to the main question: “were election results legitimate or not?” I think we’re… Read more »

Patrick Armstrong opined on Crosstalk that the “election” was the most obviously fraudulent in history. A popular grifter’s being replaced by Mr 10% and a lady of dubious virtue entirely possessed by ambition.

It’s easy to spot her prevarications, as she cackles – talk about a “tell”.

What could I add to that?

That the entire country has become a well-compensated grifter’s haven?

Helen B
Reply to  Curious George

It’s a Mafia. Same rules, same ethos. If not stopped now, this mafia will be in charge of the largest military in human history. Not something any of us should want.

webmatex
Reply to  Helen B

These are not riots they are OPPORTUNITY ZONES!
Yes no kidding – Tax free breaks for billionairs who wish to build smart grid cities at knock down prices within these zones!
Light Green Trapezoids = Opportunity Zones!!!! 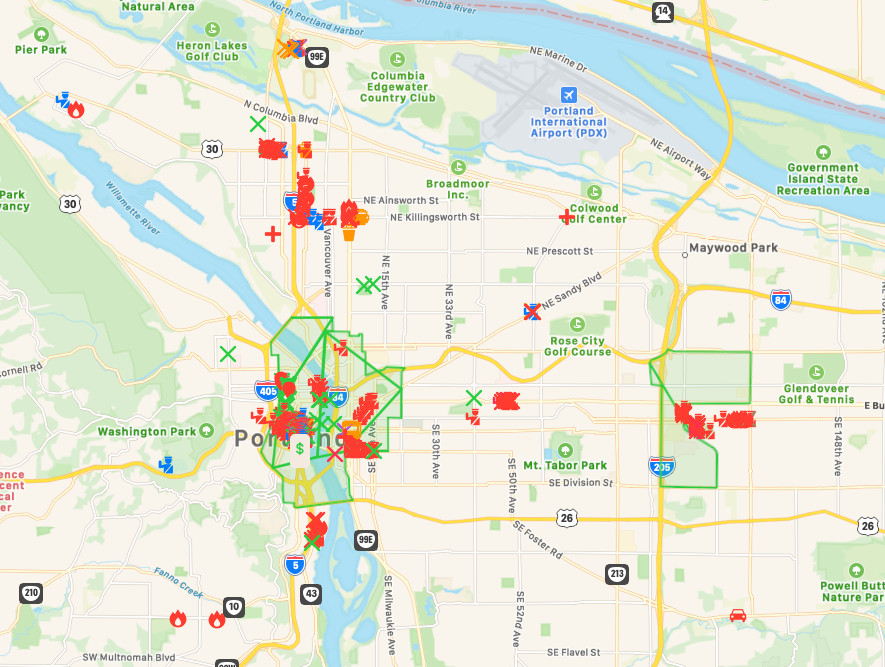 Other maps in riot areas:
https://golocal.solari.com/mapping-the-portland-oregon-riots/

This has done nothing, as of 12-30-2020 nothing has changed, Biden has moved forward, not one MSM has reported on this, Pence will do nothing as hes a coward, Trump had better have something up his sleeve or he is finished, the courts will not do crap, congress wont do crap, the senate wont do crap,even the GOP hs turn on him.. 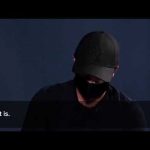 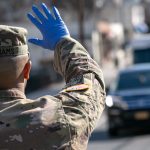