The Palestinian Health Ministry has confirmed the first death among the Palestinian protesters who have gathered for a ‘Day of Rage’ against Donald Trump recognising Jerusalem/Al-Quds as the Israeli capital. A young man who has not yet been named was killed by Israeli soldiers in Gaza. He was later identified as Mahmoud Al-Masri who was only 30 years of age. 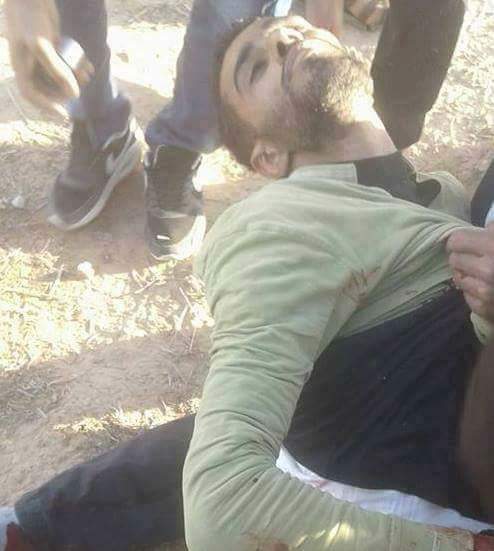 Over 245 protesters have been injured during clashes throughout Palestine including those in Bethlehem, Ramallah, al-Quds and Gaza city.

The following videos from Ruptly, bring you the live feeds of protests throughout Palestine.

UPDATE: A further death has been reported by the Red Crescent.