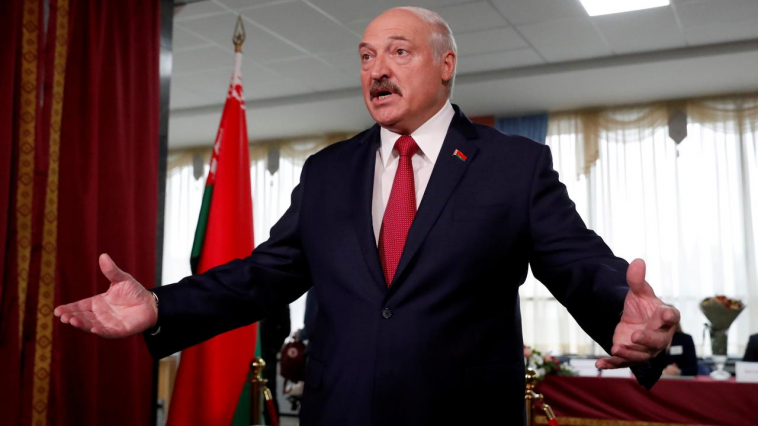 Via The Epoch Times (https://www.theepochtimes.com/belarus-detains-dozens-of-russians-as-election-tensions-rise_3442887.html)…

Belarus’ authoritarian President Alexander Lukashenko, who is seeking a sixth term in office in the Aug. 9 vote, has repeatedly accused Russia of trying to force Belarus to abandon its post-Soviet independence. Throughout his 26-year rule, the 65-year-old Lukashenko has relied on Russian subsidies and political support but has fiercely resisted Moscow’s efforts to gain control over Belarus’ economic assets.

The arrest of dozens of Russians accused of planning to destabilize Belarus amid the election campaign pushes political tensions between the countries to a new high. Some observers see the move as a campaign stunt by Lukashenko.

“Some observers see the move as a campaign stunt by Lukashenko.”

And some, who are on life support from a Covid infection and for all intents and purposes brain dead, do not.

Minsk is the only capital in the world where demonstrating elite zombies in masks (not mandatory! and USELESS) are demanding a statewide quarantine and government strong action against goatvid scamdemic – how telling in an apparently totalitarian state run by a “stupid dictator” 😎

I’ve been to Belarus twice – once in July 2012 and the second time in January 2013 and think it’s a great country although I’m sure I had the KGB monitoring my every move. A lone Brit visiting a friend, why wouldn’t they monitor me but if you abide by their laws, then there’s no problem. And, from what I could tell from the locals, they all appear to love President Lukashenko.

Mercenaries are paid … who paid them?

Join the Fix with MI6
Reply to  SteveK9

Probably the Integrity Initiative bunch via a cutout. They do stuff like that.

QuizTime
Reply to  Join the Fix with MI6

But Integrity Initiative itself is a cutout. How many degrees of separation does that make it then?

If you’re going to stage a coup, do you book into a city centre hotel sporting natty camouflage outfits? l 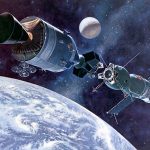 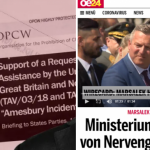