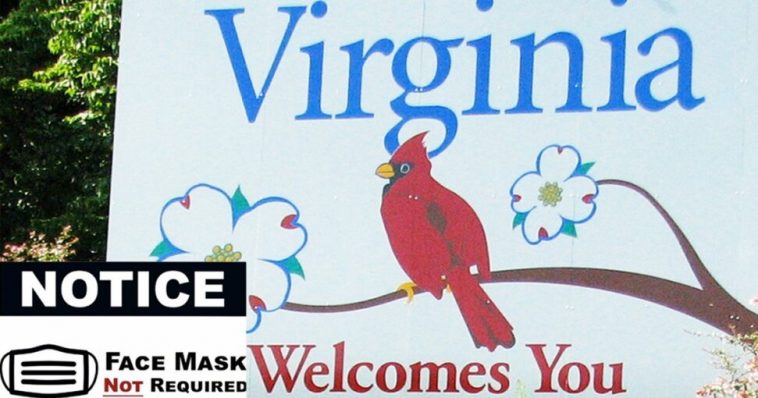 A Fredericksburg, Virginia restaurant owner who scrapped a state mask mandate has defeated the Northam Administration in court, successfully defending both his business and the freedom of choice after refusing to back down amidst health department efforts to shutter his business.

Judge Ricardo Rigual denied the state’s request to force the immediate and permanent closure of the Gourmeltz restaurant, writing that the state “has failed to clearly demonstrate the factors necessary to grant a temporary injunction,” nor has it demonstrated that Gourmeltz poses any actual threat to the general public.

While the case may yet be brought to trial, the restaurant’s doors will stay open in the meantime, dealing a strong blow to the efforts of the Northam Administration’s shutdown agents.

As previously reported by National File, Gourmeltz owner Matt Strickland refused to back down from big government as he vowed to fight for his business against the state, raising over $9,000 for his legal defense and hiring former GOP Congressman Bob Barr of Georgia as his attorney.

It took Matt Strickland, a Marine Corps veteran of the War on Terror, five years to build his business up from a food truck to a popular brick and mortar eatery.

Now, after scrapping Governor Northam’s mask mandate and giving his employees and customers alike the freedom of choice, he is at risk of losing his hard work as he prepares to fight for his livelihood in court against his own government.

Though his permit was revoked by the health department a month ago, Strickland has refused to close his doors. When blackface donning Attorney General Mark Herring decided to make an example of him, he hired former GOP Congressman Bob Barr of Georgia to represent him in court and raised over $9,000 for his defense.

“We are pleased with the judge’s ruling and happy for our client,” one of Strickland’s attorneys, Martha Norton told local reporters.

“We look forward to having the merits of the case resolved in a full trial.”

“This is a HUGE win!,” read a post from the Gourmeltz Facebook account, thanking but also reminding supporters of looming court fights in the near future and once again vowing to never back down, and to continue to fight for the spirit of America.

Well done that man! Across the world, tyrants are using a Covid as an excuse to oppress people and it’s time it stopped. The silent majority have had enough.

Good. Now the gay-transgender mafia in Colorado needs to have its limp wrist
slapped for its unending persecution of the baker who refuses to bullied into
kneeling and kissing the ring. 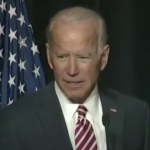 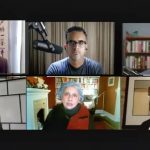