The American news media is now officially polled as the least trustworthy on the entire planet.

A Reuters Institute / University of Oxford survey polled 92,000 news consumers in 46 markets around the world, including India, Indonesia, Russia, and many other nations. The Executive Summary Report is damning, and is best expressed concisely in this graph: 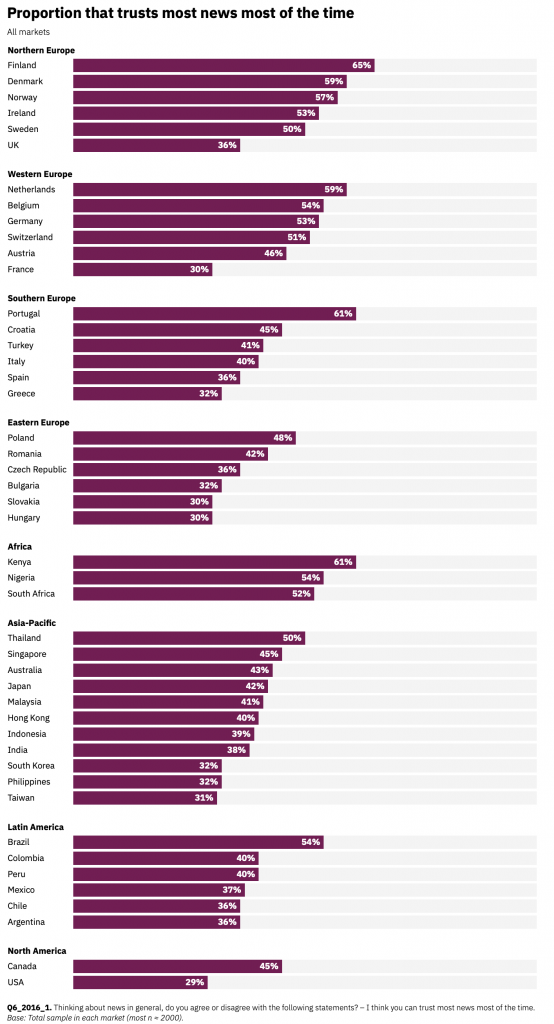 The USA is dead last, with a 29% trustworthy rating.

It is amusing that Russia was not included on this list, but it is also interesting that several other former Communist countries, such as Croatia, Poland, the (now) Czech Republic, Bulgaria, Romania, and Slovakia all show higher trust ratings. Romania had one of the most oppressive regimes under Communism, and now as a free nation, it enjoys a 42% trust rating.

The Hill offered some pretty good analysis, to which we added a little emphasis:

The U.S. media is the least trustworthy in the world, according to a comprehensive new Reuters Institute survey encompassing 46 countries.

Yes, you read that right. The country with among the most resources in this arena – human, technical and otherwise – finished dead last. Finland ranked the highest, with a 65 percent trust rating. In Kenya, the trust rating clocked in at 61 percent.

But here in the U.S.A., the home of global media giants including the New York Times, Washington Post and CNN, we’re trusted by a whopping 29 percent of those reading and watching.

Is anyone really surprised? Because in looking at polls over the past few years (even pre-Donald Trump) we’ve been trending in this dubious direction for some time.
For example, one Axios/Survey Monkey poll in 2019 found that nearly 8-in-10 independent voters said they believed that news organizations report news “they know to be fake, false or purposely misleading.” Ninety-two percent of Republicans felt the same way, as did even a majority of Democrats. Which means readers and viewers believe that the “mistakes” we so often see, particularly in the political media that dominates the national landscape, are not happening because of human error, which is a convenient excuse offered up from left-leaning “journalists” when “bombshell” reports end up being false, fake or purposely misleading.Russian collusion with the Trump campaign? The Mueller Report didn’t find proof of that despite all the “evidence” Rep. Adam Schiff (D-Calif.) claimed he had but never produced. That “story” dominated the first three years of the Trump era regardless, so that two-thirds of Democratic voters believe the Russians actually altered vote tallies to tip the election from Hillary Clinton to Trump.

How about the bombshell Russian bounties of U.S. troops? Never happened.

There hasn’t been a more widespread or pernicious conspiracy theory in recent memory than “Russian bounties.” It was always thinly sourced and disputed. Yet it was treated as the gospel truth because Orange Man Bad.

How about that COVID-19 came from a Wuhan lab that studies coronaviruses and engages in gain-of-function research? We’ve gone from reckless conspiracy theory to somebody like Jon Stewart appearing on The Late Show with Steven Colbert to make the argument that it’s a very real possibility.
I could go on and on but have finite space here. For dozens of more examples, check out Sharyl Attkisson’s comprehensive list of media malfeasance over the past few years. She’s currently up to 156 examples.

We cede now to Dr. Steve Turley, whose analysis of this situation and the how and why of it is fascinating. He even “goes there” talking about how the reality in Russia is that nobody here is interested in Alexey Navalny, because the American press IS interested in him.

This is a very worthwhile video. Enjoy!

it is very easy to explain why former Soviet satellite states, particularly Poland or rather israpol and Romania, and czecho-slovakia have a relatively high belief in MSM. 🤯

Most of those states actually believed that the West has brought freedom and democracy to those lands of slavelandia! Many still believe that their national traitors showed to them as democracy heroes (Walesa, Havel, and others) led spontaneous revolutions and later made sure the former regimes were destroyed. 🤣🤣🤣
The con job almost as good as BLM or goatvid fakedemic 🤮

Don't Trust and skip the Verify

That’s a bit of an overstretch. I implicitly trust any foreign affairs related matters that the US media reports on to be untrustworthy.

Brokenspine66
Reply to  Don't Trust and skip the Verify

Yeah, you can ‘trust’ their ‘Weather Reports’ more or less….everything else is Total Rubbish.

The American Empire is approaching the 300 year Empire Limit. Whether it is Greece, Rome, Chinese Dynasties, the Russian Empire, Empires collapse in less than 300 years. The collapse of the US MSM is the Canary in the Coal Mine. The stench of Wokeism is in the Air and the Empire is suffocating. 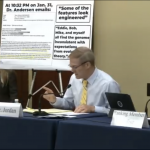 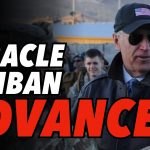