We are witnessing the introduction of what may be perhaps the most expected, yet most amazing story in the history of Mankind – possibly the revelation that we are not alone in the Universe. However, it is being well covered up and ignored – not by the will of the government to keep this a secret, but by our government’s obsession with sex.

It would seem that “going where no man has gone before” has been re-interpreted in a rather disgusting way.

Does that sound too weird to believe? It should, actually, but here, friends is one of those cases where Truth is indeed stranger than Fiction.

In particular, a clip Mr. Carlson shows of an actual US Army Recruiting Video is most disturbing. A young woman grows up in a house “with two moms” and “marches for equality” prior to becoming an operator of the Patriot antimissile system. This clip begins at [05:01] though in all fairness, the way to get the full impact of this clip is to listen carefully to everything Tucker Carlson says before that video clip:

Tucker lambastes this, starting with a quote from the cartoon video: “‘I also marched for equality…’ Oh, shut up. Who cares? please, stop talking about yourself for once. It is boring and irrelevant and insulting. This is not just your country; it belongs to all of us; your job is to defend it; please do so.”

He is right. But defend us from what?

Well, that is the even stranger part of this story.

Over the last several years, slowly at first, information has begun to surface showing that Unidentified Aerial Phenomena (UAP), the 21st century “catchphrase” acronym for Unidentified Flying Objects (UFOs) are not merely the province of the attention seekers, the transcendentalists of the New Age and perhaps not fallen angels as the Christian polemic against the New Agers suggests. In the last year, some excellent quality video material has been released or leaked to the public showing quite a different matter – that there are some sorts of (at least) aircraft that do some of the most extraordinary things, such as flight in the atmosphere at speeds of up to 13,000 miles per hour (this would burn up most craft; our returning spacecraft pass this speed in their efforts to get below it as quickly and safely as possible), unhindered passage through the air and water, capable of disappearing instantly, and much more. In fact, both Tucker Carlson Tonight and the CBS  Network’s 60 Minutes report he references talk about and show video of these objects doing exactly what is described.

Of particular note is the information that these objects have been sighted very frequently, even daily in the vicinity of air bases in Virginia Beach, Jacksonville, Los Alamos and other nuclear weapons facilities, even (and perhaps most compelling), in a sighting over an ICBM field in Montana during which ten intercontinental ballistic missiles actually went off-line while an object hovered overhead in that area.

60 Minutes has a very serious and compelling piece about this which is available to view below:

Now, perhaps as a sign of wishing to retain sanity, the Pentagon has been very slow to jump to any conclusion about the nature and origin of these objects. Speculation about what they are falls generally alone one of three lines:

Interestingly enough, the fact that the origin and makers of these craft are not identified appears to be connected to the lack of attention beyond curiosity that the military actually gives to them. In essence, what is unknown also is what is not to be acted on in any way.

However, this news is likely part of a wave of such reports that will gradually and steadily deliver information to everyone to show us that we are not alone, and that we have never been alone. This is a highly speculative thought, but it fits the art of dissemination of information that would otherwise violate the “Overton Window” of what is acceptable news to report.

For those of you who may not know the Overton Window concept, it simply is that the public is psychologically “tuned” to be able to accept news and information within a surprisingly narrow range of what is actually possible. By slowly introducing stories that test the edges of what is currently “Acceptable” news, it is possible to move the window of acceptability to allow more, without causing panic or outrage or hysteria.

We saw this applied manifold times in the last year. From “don’t use masks, they don’t help”, to “wear two masks, because that will help” is a classic example. COVID’s actual threat was never really known, but the governments, the CDC, Dr Fauci and others gradually moved this narrative and for a great part, Americans and others the world over actually accepted it. It was an interesting test because the abrupt shifts in the narrative which happened (and still happen) almost each day were not widely protested by most people, just people like me, who are aware of history and psychology and politics by the dirty just enough to know this is done.

We saw it with the 2020 election, how a highly doubted series of events strongly suggesting (and manifesting) voter fraud was pushed out of the consciousness of American voters by the unified label of “baseless”, as applied by all the mainstream news networks and some of the alternative media as well. It got us a country run by someone who is simply not the president, but who is getting his marching orders from somewhere still unknown.

It got us the mystery of who killed Ashli Babbitt, when George Floyd’s killer was known in 30 seconds and billboarded all over the world. No one yet has identified the person who shot and killed Babbitt. It has been more than four months since she was shot, and nobody cares to know. 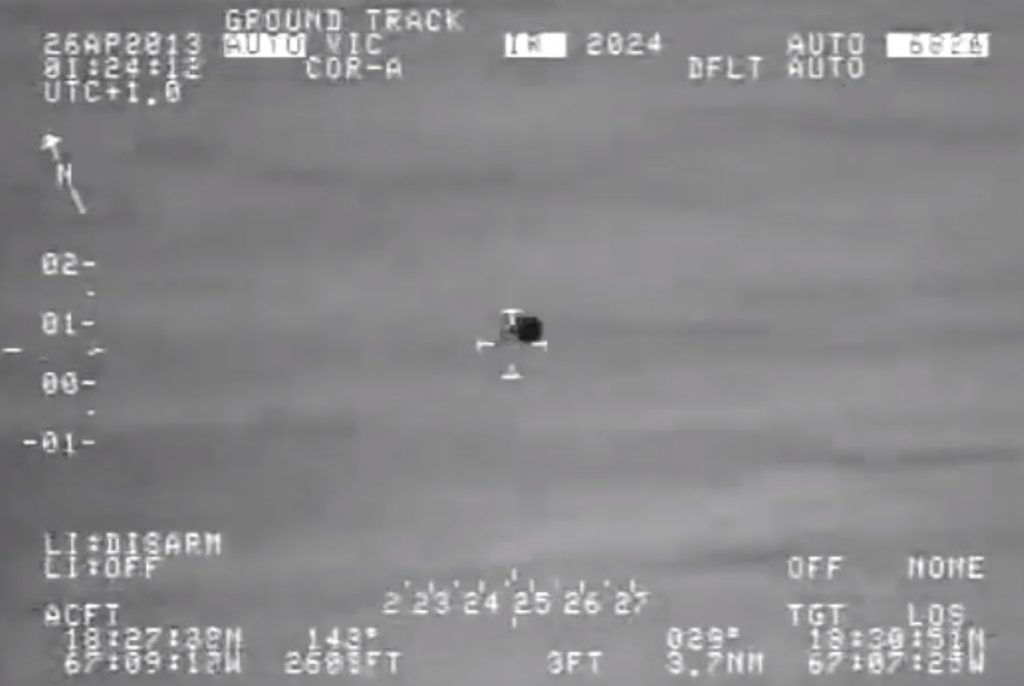 And, I believe this sort of media manipulation is being applied again to the matter of UAP / UFO’s. Tucker jumped on it with an interpretation that is important. It may not be central to the story, as it is unclear if these objects truly are a threat to our defenses, but they show up in the right places to be assessed as such. What is interesting now is that contrasted with the pseudo-religious fervor about UFO’s as it existed in the 1960s and 1970s, the stories now are very utilitarian, as the craft display characteristics which our scientists are able to observe, and even to try to speculate on how these could happen.

The notion of superior beings come to save the world has not even shown up on the radar regarding these sightings. They are in fact, widely thought to be super-advanced US aircraft, including by UFOlogists.

What we understand about them today is changing, and this year it is likely to change a lot more. In fact, we know this will – a report by the UAP group is due in Congress in June of this year – just one month from now.

Time for a bit of (possibly unwanted) opinion: I do not believe the UFOs themselves represent a threat to our national security, based on known evidence. No news of hostility has emerged regarding them. If there are such incidents, of course, they would logically not be revealed very quickly according to the Overton Window Concept. At this point, however, this is not my concern.

The concern I have is that the media is still very effective at forcing unwanted ideas upon us, and that we as Americans and as Christians, are still not finding our voices to say “you go this far, and no farther… in fact you better walk some steps backward to save our nation from the insanity that comes with accepted anti-Christian perversion.”

To be sure, there are small signs that such a backlash is developing in the United States, after four months of being ruled by an evil granduncle who does a better job smelling women’s hair than he does running the country (but he was never elected to run the country anyway; that is all a big hoax and he knows it).

The concern is that we will become so lost in bad information, woke propaganda and globalist lies that we will not be able to handle any real problems or even threats. Should UAP / UFOs turn out to be hostile, what would the US do as a nation? Would it be able to stand and fight? Or will it be more important that teaching families to accept two dads truly going where no man should ever go is somehow acceptable and mark of human progress.

You know, maybe we need a good alien attack to bring us to our senses about reality.

Worse than the USSR purges was the French and we are doing exactly the same thing – putting in ‘safe’ generals most who the closest they came to actual combat was as battalion XO’s. The French also let the troop training slip with relaxed standards – So even though they outnumbered and had more and better equipment than the Germans – They were swamped by inept leadership. Now in a piece of Irony – much of the German blitzkrieg was based on a book by a French officer who had his theory dismissed by the French Generals. The officer –… Read more »

Tucker sounds a bit unhinged here. No one can say these things have mass or are real. When Tucker says they exclusively visit nuclear or military facilities it may be that those are the only places that can track them if the exist. Our safety depends on good men in the military period. Wasting money on social experiments in the military, if not deliberatley undermining it, is dangerous. It would be more beneficial to investigate these UFO phenomenon.

I thought it was a bit of a reach, but it is also a good way to bring in what could be an extremely important story. I agree with you, though Dwaine, we need to openly investigate these occurrences.

Tucker knows this as well as we do, so what is he trying to do? Is he saying I would rather spend money on UFOs than on a political purge of the US military?

This is all a crappy psy op.

The way these liberals and Democrat people are behaving indicates to me, that some kind of cloud cuckoo land exists somewhere in the universe, cos sure as hell they don’t seem to understand reality. Is insanity perhaps a prerequisite for voting for the left? 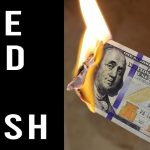 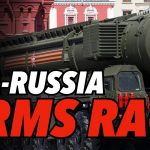