Saudi Arabia’s Naval blockade of Yemen has caused the profoundest human rights disaster of the 20th century. Mass starvation, critical levels of malnutrition among those who are able to find morsels of food, a severe lack of medicines and clean water in addition to a largely untreated Cholera epidemic, now typify life for thousands in Yemen. 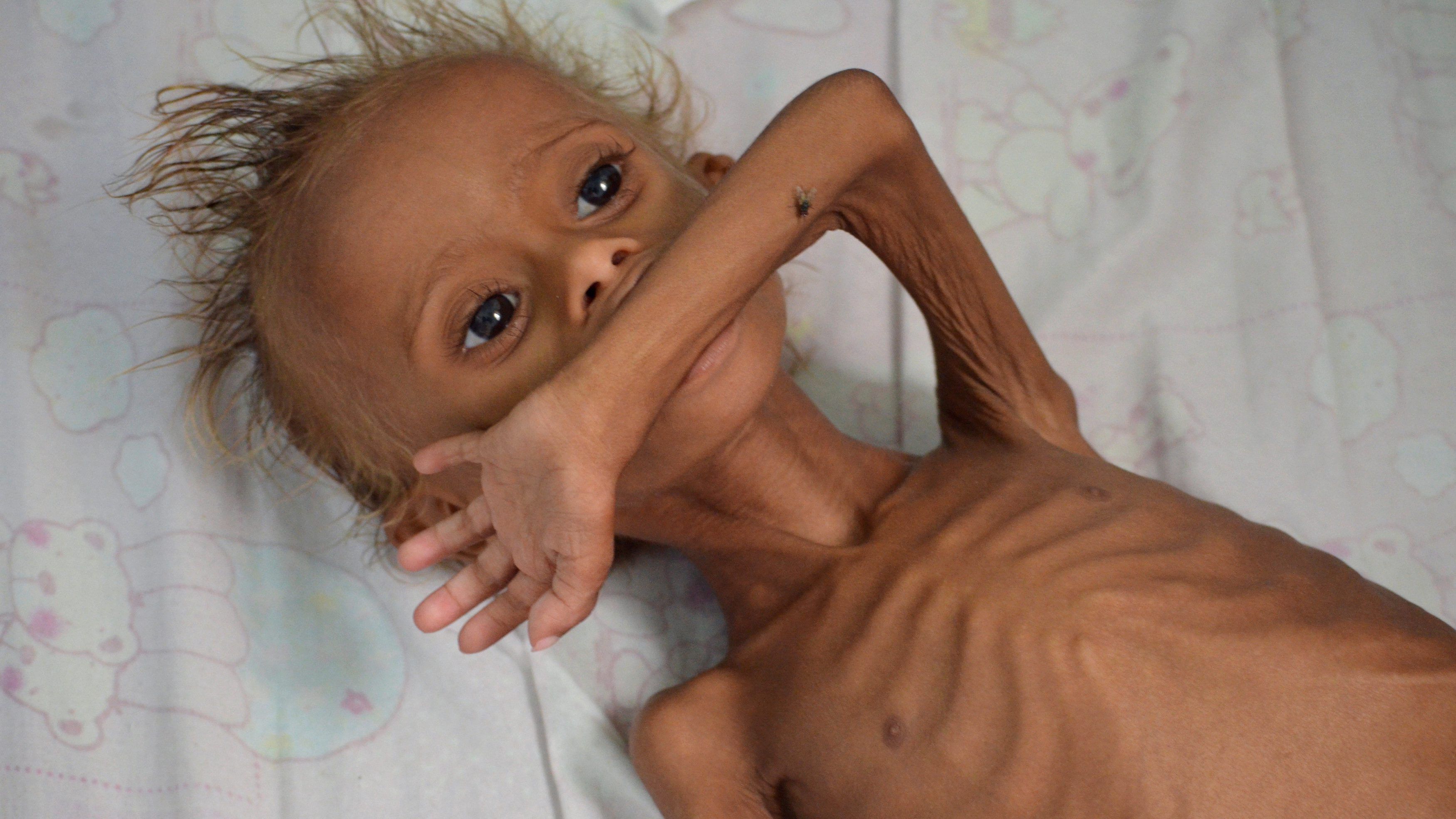 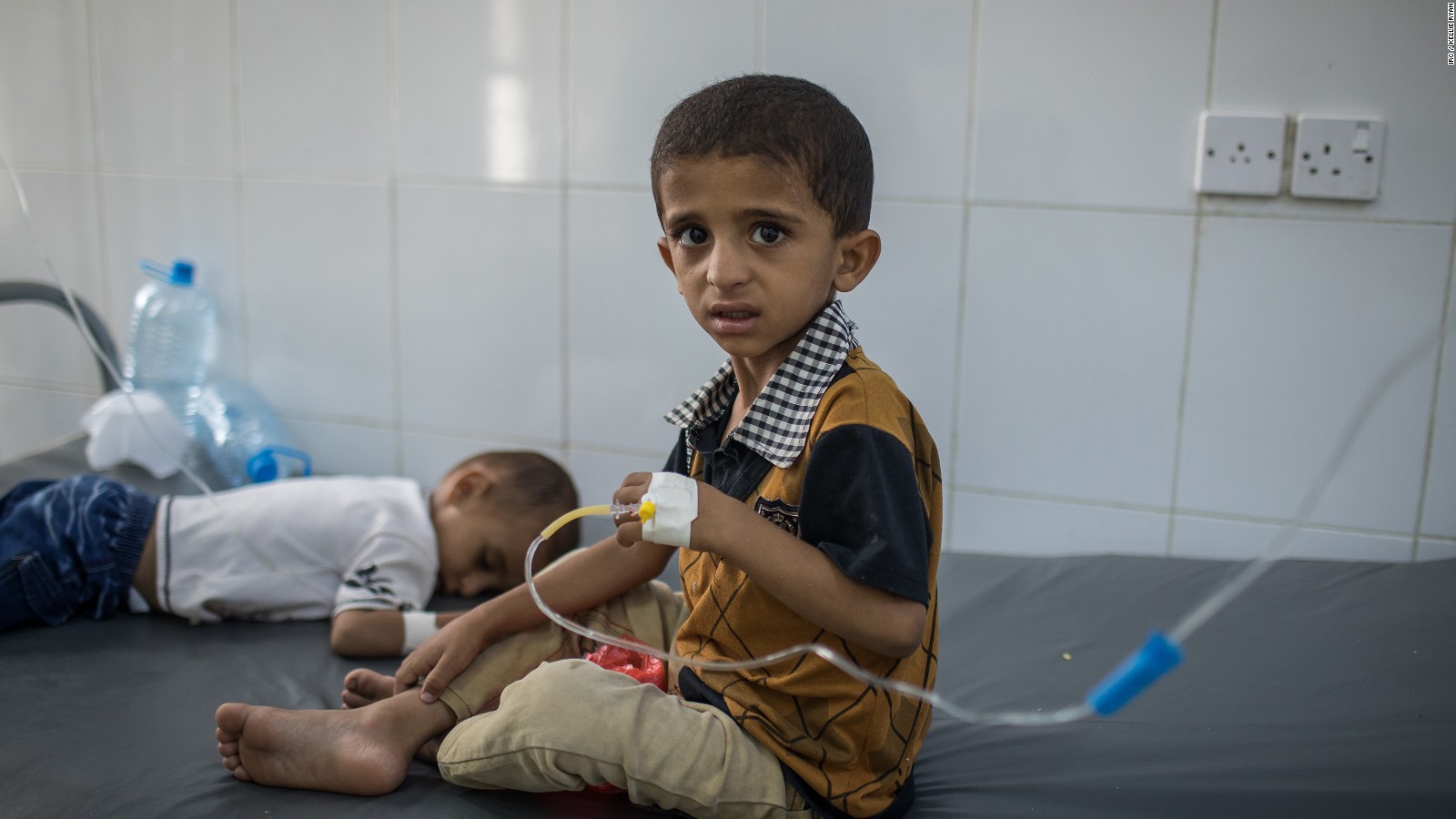 Most horrifyingly, the entire catastrophe in Yemen is man made due to Saudi Arabia’s refusal to let the most essential of supplies into the country’s northern regions.

While even the US has recently broken its silence, asking Saudi authorities to allow crucial supplies in, this hasn’t stopped US authorities from threatening a similar blockade against North Korea.

US Secretary of State Rex Tillerson recently stated that the US reserves the “right to interdict maritime traffic transporting goods”. This has been interpreted as a threat by the US to use its Navy to blockade North Korea from incoming shipments of vital goods.

First of all, the US has no legal right to conduct such a blockade, just as Saudi Arabia does not in respect of Yemen. The difference is that while Yemen’s ability to retaliate against Saudi Arabia and its UAE ally is limited, North Korea’s new Hwasong-15 missile can, by most exert accounts, deliver a nuclear weapon anywhere on US soil.

Such a provocative threat by the US, if executed, will be considered an act of war by Pyongyang, according to a recent North Korean statement.

Furthermore, if the US actually seeks to make good on its threat of a blockade, it is a de-facto admission that UN sanctions as well as further unilateral US sanctions against North Korea are not working according to Washington’s own standards.

Not only would a US  blockade be an act of war, but it is one that would be responded to with retaliation from Pyongyang.

Assuming even a single North Korea missile is able to penetrate America’s missile defence shield which according to recently consulted experts, only has a success rate of about 50%, millions of Americans would die as a result.

If more people in the United States were exposed to this vital information about the provocative antics of their own government, it is highly likely that millions more Americans would join Russia and China in calling for an immediate de-escalation of tensions on the Korean peninsula.

Russia and China have already said that no existing sanctions must threaten the basic needs of civilians in North Korea, but in threatening to pursue a Naval blockade, the US clearly does not care what North Korea’s largest neighbours have to say about such matter.

Russia has already challenged whether the US actually seeks peace in East Asia and the answers coming from Washington indicate that they do not. Starving a population can in no way be related to peace.

LAVROV TO US: Come clean about desire to destroy North Korea

North Korea has in fact released the following statement threatening war if the US goes through with its threats.

“The gang of Trump, being terrified by our accomplishment of the great historic cause of completing the state nuclear force, is driving the situation on the Korean peninsula more and more close to the brink of war, acting recklessly without any sense of reason.

Recently, speaking at a gathering in Florida, Trump cried out for the harshest sanctions on our country. Soon after his remarks, Haley, U.S. permanent representative to the UN who is scorned by the world as an evil woman, dared to wag her tongue about further tightening the sanctions against north Korea and utterly destroying it without realizing the meaning of words coming out of her mouth.

Besides, high-ranking officials of the U.S. administration like Tillerson, U.S. secretary of State, and McMaster, national security advisor at the White House, are crying out for sea blockade against our country.

The U.S. is trying to arrange a ministerial-level meeting at the United Nations Security Council on the 15th to cook up another extremely harsh “sanctions resolution” against the DPRK such as enforcing the naval blockade under the excuse of “non-proliferation”.

The naval blockade the gang of Trump is trying to pursue is something that was already tried and ended in vain during the collective sanctions campaign against us undertaken by the Bush administration under the signboard of “Proliferation Security Initiative” in the early 2000s.

A naval blockade is an act of wanton violation of the sovereignty and dignity of an independent state and an act of war of aggression which cannot be tolerated.

The gang of Trump is taking extremely dangerous and big step towards the nuclear war by recklessly seeking the naval blockade against our country, neglecting the strategic prestige of our country that has achieved the great historic cause of completing the state nuclear force.

Should the U.S. and its followers try to enforce the naval blockade against our country, we will see it as an act of war and respond with merciless self-defensive counter-measures as we have warned repeatedly.

The international society should increase its vigilance on the reckless moves of the U.S. trying to ignite a nuclear war on the Korean peninsula, and if the UNSC does not wish to see the Korean peninsula and the whole world plunging into a nuclear war, it should act properly in accordance with its original mission which is to preserve peace and security of the world”.

Any US move to provoke a human rights disaster which would almost certainly lead to a large scale war is not only illegal, reckless and irresponsible, but it is the apotheosis of man’s inhumanity to man. Even if one views North Korea with contempt, there can be no excuse for starving any nation through a wanton act of aggression.