Theatre of the Absurd: Amnesty Grants, Then Revokers’ Navalny’s Prisoner of Conscience Status

Amnesty said it took the decision after complaints of “hate speech” by the Russian opposition leader.

Amnesty International has stripped the Russian opposition politician Alexei Navalny of his “prisoner of conscience” status after it says it was “bombarded” with complaints highlighting xenophobic comments that he has made in the past and not renounced.

If he were Ukrainian, I’d give him a big hug and one of my sniper rifles to spark up his demonstrations.

I was fired by my boss and was jobless for few months, than my buddy told me about this site to do work. Within a month i am able to earn handsome package. For more detail visit……–> https://bit.ly/3rgMKrL

Has Amnesty ever bestowed that privilege upon Assange? 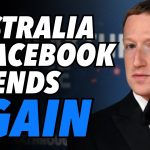 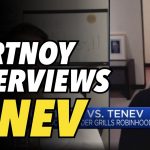