Kushner will visit the Middle East this week to attempt to normalize Israeli relationships with more countries after successes with Bahrain and the UAE Concerns about Iran’s growing influence in the region is seen to be a factor in pushing other Middle Eastern countries toward alignment with Israel Mohsen Fakhrizadeh, believed to be the architect of Iran’s nuclear program, was killed Friday reportedly by an Israeli hit squad as he rode in a car near Tehran President-Elect Joe Biden has said that he plans for the U.S.

Of interest: someone has already offered a convincing analysis that seems to indicate this was a defection, and not an assassination. https://bit.ly/2Jq4Ozx 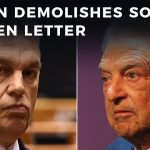 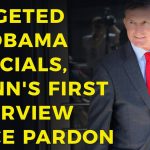