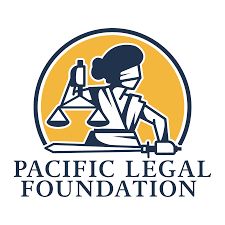 When Donald Trump and others claim America is the greatest country in the world, they do so without caveats.  Sadly, there are many. Probably the biggest is the tyranny of state agents, be they police officers or anything else. Civil asset forfeiture was discussed in an earlier article, but how about uncivil asset forfeiture?

Take a gander at this short video, which although satirical is 100% true. The associated legal judgment will take a lot longer to read, but basically, Uri Rafaeli and Andre Ohanessian owned properties in Oakland County, Michigan. Mr Ohanessian owed around six thousand dollars in back property taxes from 2011. Mr Rafaeli also owed back property taxes, the trifling sum of $8.41 which somehow grew to $285.81 due to interest, penalties, and late fees.

This led to their properties being seized, sold at auction, and the County keeping the proceeds. Yes, you heard that right. Fortunately, the Pacific Legal Foundation took up their cause, and last month put an end to what they call home equity theft. In Michigan at least. It is though a sad indictment of the mindset of government officials that they would engage in such behaviour, that they would defend it in the courts, and that there are lawyers out there who are corrupt enough to enable them all the way to the State Supreme Court, and sometimes further.

Trump and William Barr may be doing an excellent job draining the Swamp, but this sort of corruption and sheer malice extends far beyond Washington, and indeed far beyond the shores of America. 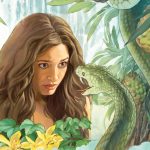 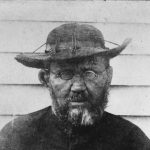