Viktor Shirobokov just drove this car to Moscow, in order to bring signatures in support of Sobchak’s nomination for the presidency which he managed to gather in the Pskov province.

Ksenia Sobchak is a presidential candidate, and daughter of legendary Saint Petersburg mayor Anatoly Sobchak. Sometimes called “Russia’s Parish Hilton” she may be beautiful, but she has possibly the least qualifications of any candidate in the 2018 elections. Sobchak bills herself as the “candidate against all”, though many believe her running is more of a political stunt than an actual attempt at winning the presidency. 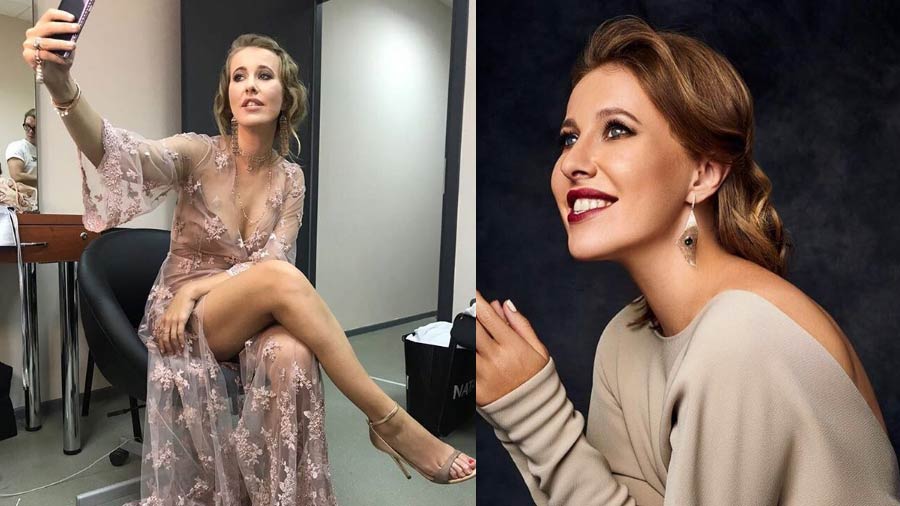 Her father Anatoly was truly a colossus in his day, having been a teacher to both the great Vladimir Putin himself, as well as Dmitri Medvedev. For the sake of her father, it is hard to completely ignore her as a person, even if one doubts the seriousness of her candidacy. 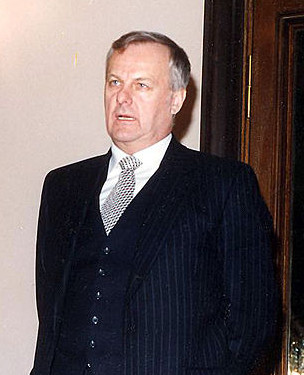 Sobchak’s staff believes the fire was an arson, and her lawyers have called on law enforcement to investigate the crime and bring the perpetrators to justice.

According to EMERCOM, the Citroen C5 2008 model car caught fire on “Friendship” lane, in Pskov, at 5:17 a.m. According to the preliminary investigation, Sobchak’s staff may not be wrong, as experts believe the cause of the fire was “the introduction of an external source of fire” implying perhaps an accelerant.

Pskov is an ancient Russian city, originally called Плѣсковъ (Pleskov), and it was near Pskov that Saint Olga of Kiev was born, Grandmother of Vladimir Equal-to-the-Apostles. 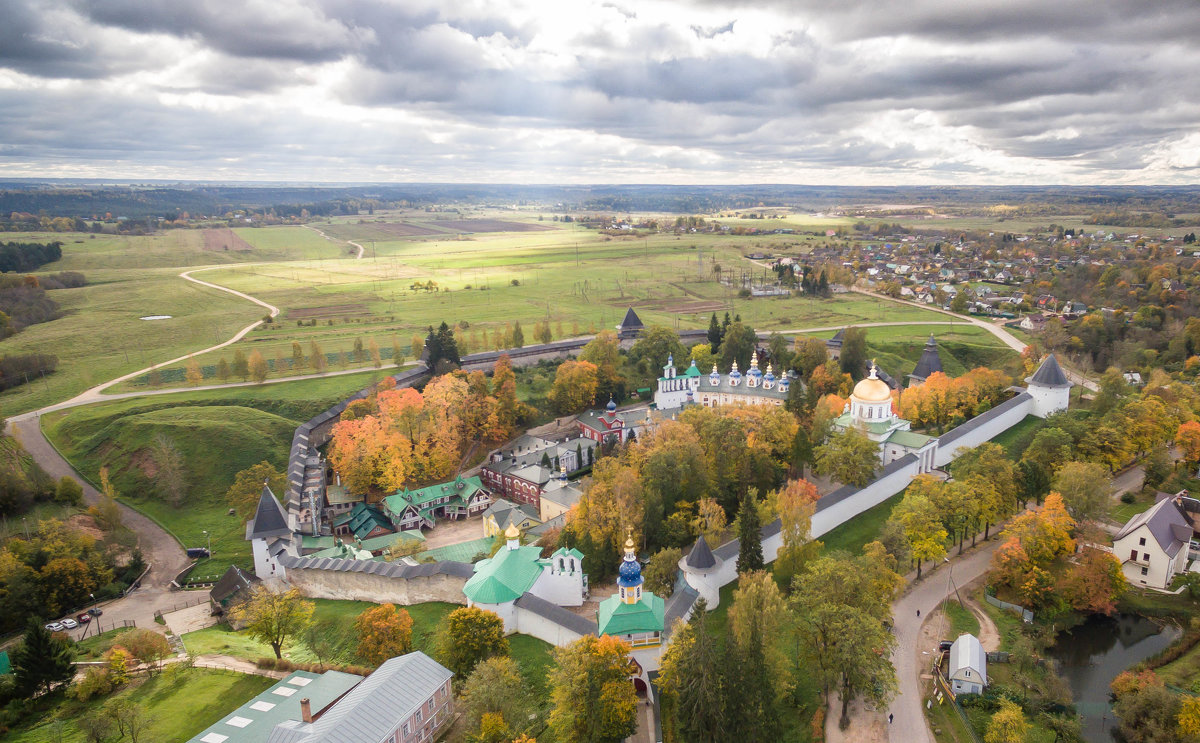 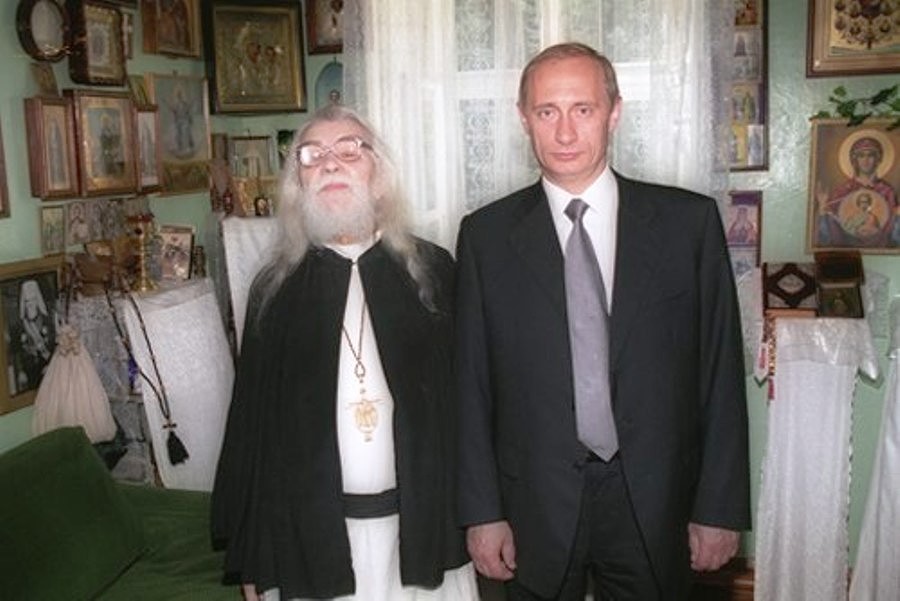