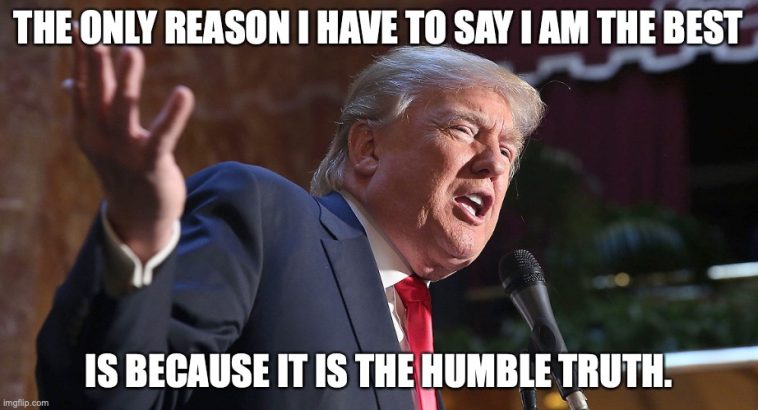 One of the things that is so appealing about Donald Trump as President is how he responds to what his supporters want. He has done this like no president has in recent history, even the liberal ideologues like Barack Obama.

For example, we wanted:

We elected Trump and he gave us:

We have indeed had a taste for populism. Everyone who realizes what happened, likes it. What does that say about the Biden people?

Honestly, nothing very good, at least in terms of their support of him, as his cabal would have all of this reversed on Day One.

So, America, what is going to be? 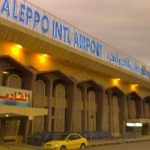 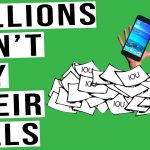