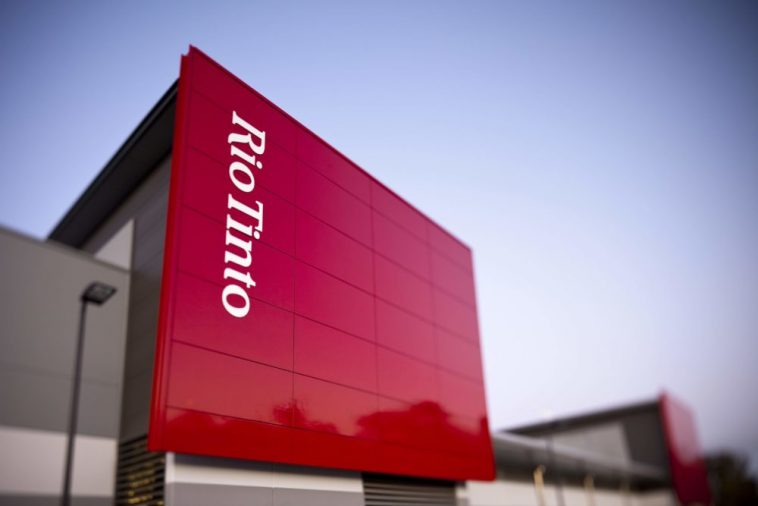 Whether Balkan politics or any other type of dog mess, Rio Tinto’s Jadar lithium project in Serbia is just another dog mess for Rio Tinto to typically step in, while its ‘investors’ shrug and move on. Of course we refer to the Tainted River’s proposed latest foray into lithium production via Serbia. If only the leading lights at Rio had hired some intellectually-challenged goon from US State to vet the project, perhaps this wayward disgrace of a monster corporate could do better..? But then again, perhaps not.

Serbia, like all Balkan states, has typically been at war with someone or other… usually its neighbors. Or vice versa. Along with the Balkanization of everyone everywhere – at least in the west – Serbia’s circumspect view of the United States is no better, with righteous indignation about western aggression well-embedded in its national soul.

Like all Balkan states, Serbia suffers from political corruption but is somewhat more stable than other Balkan states, due to Serbia’s historic association with Russia. In recent years, Serbia has sought improved relations with the United States.  However the semi-satanic crew at State (or full satanic depending on point of view) have done their best to undermine such goodwill, because the Dogs of State are always antagonistic toward Russia’s allies.

And US State did no one any favors by allowing its vampiric former head to speak in Kosovo to lecture the Great Unwashed of the Balkans on how to behave, about one year ago.*  Hatch Act anyone? Apparently the act does not apply to vampires and murderous bloodsuckers formerly of the United States State Department.  And the very same monstrous creature (spitting image of Countess Erzsebet Bathory by the way) appeared before Congress on December 9th to vituperate the very same lines about the Balkans, in a sign that the Bad Old Days of “Clinton Diplomacy” may be even worse when the Brain-Dead One and Kamala Harris take the stage.

Albright: “In every country, leaders seem to regard political office as a source of patronage to stay in power. Addressing the so-called state capture and rooting out these influences must be a top priority.”

How incredibly rich. And the irony must have dripped off the proponent’s lips just like the blood of the children she and her ilk so rabidly consume. But we at Novus digress. What about Rio Tinto?  The mining behemoth, powerhouse, notably either one of the most corrupt miners or at least the most bumbling and incompetent (about which Wall Street ‘investors’ like the Fed could care less) stumbles from one disaster to the next with just about zero consequence.

Like Rio Tinto’s Mozambique RTCM scandal, where two directors faced indictment for fraud by the US SEC. Like Walsh’s Simandou scandal,  or Jacques and Juukan Gorge. Or Rio Tinto’s management incompetence at Bingham canyon — yet another massive environmental disaster.  Or the latest Oyu Tolgoi disaster where Rio has apparently lost $15Bn US for ‘investors’ in TRQ, and refuses to divulge why.

And so Rio Tinto’s clownish CEO system of musical chairs continues, with the latest fall guy for whatever stupid thing Rio does next in the wings. And those “invested” in Rio Tinto could care less, so long as the dividends keep rolling. Just as the ‘wealth managers’ of an infinitely corrupt Wall Street fail to note, incorporated shareholder greed and criminality is what drives Wall Street. That is of course, until their CEO’s are indicted for some failure somehow magically perceived amidst Regulatory Capture in some form of deferred criminal prosecution, for example like America’s largest bank, JP Morgan.

Meanwhile in a stretch that pushes the very bounds of reality, opposition to Rio Tinto’s Jadar lithium proposition has united foes on both sides, namely Bosnia and Serbia in an amusing alliance, somewhat reminiscent of the superb war film, No Man’s Land.

The issue is that the lithium near Loznica is just over the river from the Republic of Srpska (Bosnia) and seems conservationists and authorities on both sides of the border are becoming nervous.  The government in Banja Luka went so far as to release this statement:

‘Rio Tinto (is) one of the most notorious international corporations (in) that it has prompted scandals all over the world, from Madagascar to Indonesia to Papua New Guinea. We believe we must take a responsible stance toward this project, which works with a very specific and unique mineral, jadarite, which is indeed a pioneering and risky project, especially when, like in this case, we don’t have enough information about the impact.’

Well now, who could imagine? Certainly not Rio Tinto!  In an attempt to establish our conspiracy, why would Albright lecture Congress about US involvement in the Balkans now…?  That is, in December of 2020, just when Rio Tinto is about to decide the fate for Jadar mining at a proposed monster lithium mine in Serbia? And don’t tell anyone, but Jadarite is very similar to Kryptonite… and for sure monsters like Albright must preserve their powers!

*One can only wonder why Big Mike presently of State allowed this? …oops! Er, ahem… No, perhaps not. 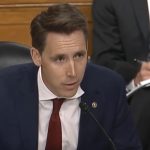