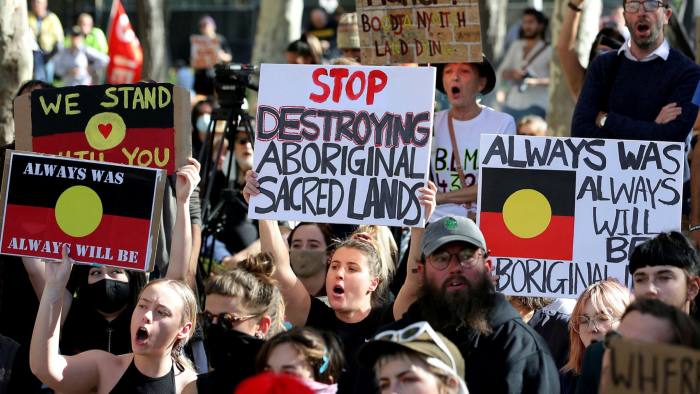 Our heart must go out to the poor, deprived executives of Rio Tinto. Instead of being docked $9M AUD in pay, three former execs received a $40M AUD payout from the corrupt miner to leave, and ostensibly to keep their mouth’s shut.

Despite Rio’s continual alleged crooked acts over many years, none of that matters to Wall Street. And Rio shares have risen again today. In fact, Rio Tinto’s share price has risen by more than 60% since March when the US contagion hit the streets. Why?

We know why. The Federal Reserve and US Treasury head are far more adept at extorting US tax payers  to grease the pockets of their friends than anyone. Even the CIA pales by comparison to the Fed when it comes to lying, cheating, and theft.

The mandate for a contagion-era “V-shaped recovery” in the US stock market caused all major Wall Street issues to become bloated by the Fed/Treasury via QE4.  Even Warren Buffett knows. According to a trusted source, Buffett bought shares in Barrick Gold* when he realized he was competing with the Fed for other issues. But does that mean the Fed supports RIO?  The answer must surely be yes, even if the Fed’s trading is opaque via its Primary Dealers and shady FOMC vehicles.

Now Australia’s Captured State MP’s are of course feeling quite contrite about Rio’s Juukan Gorge malfeasance.  Yes, it’s very, very sad.  And the Tainted River even touched the Juukan Gorge Committee who complained that they were ‘misled’ by the Rio cabal. In addition, the Juukan Jury leader – Gavin Fielding, who headed the committee to allow the destruction of heritage site in the first place — held shares in the corrupt miner, and has family members who were employed by it.

Of course we won’t address the Pebble Mine fiasco and how the Tainted River dumped its losing prospect on two charities in April of 2014, left to pick up the pieces with regard to an environmentally unsound project.

We have yet to see how this will play out, not just with the bloated behemoth, but with the (Un)free market in general.  By the controlled MMT economy the US regime of course demands that US share market leaders remain strong – at least until Mr Kushner may be re-elected!

But whether Mr Mnuchin/ Powell may essentially fleece the world to infinity to maintain the illusion of US monetary stability and dominance long-term, is another matter.  Oh…! But let’s not write anything negative about the deep and endemic corruption at the cancerous heart of a rapidly declining West… let’s only concentrate on others!

*Elites hate physical gold except when they hoard it… which is all the time. Paper gold is of course another matter. 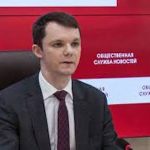