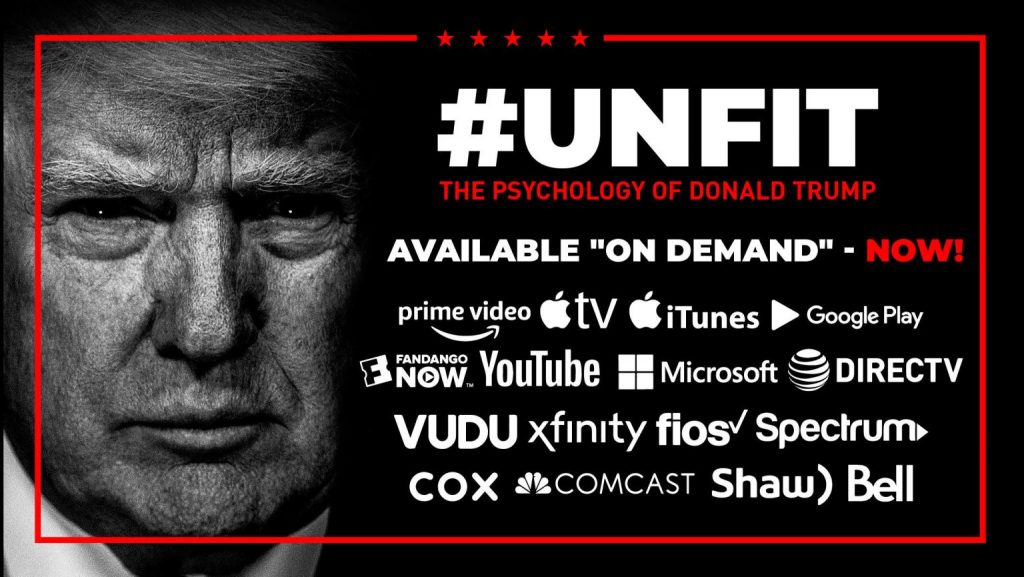 For the first time, mental health professionals are getting on the map in a dazzling, science-based assessment of Donald J. Trump’s behavior and stability

In a new film unpacking Donald Trump’s psychology, author and psychologist John Gartner says the president is showing numerous signs of cognitive decline and is linked to serious concerns about Trump’s eligibility for the Oval Office.

“This is almost the kind of science fiction novel we’re living in today,” Gartner said in an exclusive excerpt from the documentary “Unfit: The Psychology of Donald Trump.”

“He’s cognitive decline,” said Gartner. “If you look at the interviews he gave in the eighties and nineties, he was very articulate. He actually had a very refined vocabulary. He spoke in really polished paragraphs. ”

Gartner placed clips from that era next to the way Trump speaks now.

His vocabulary has become impoverished; he uses a lot of superlatives and fillers that we see in people reaching for language, ”he said. “Very often he shows what we call tangential thinking, which is that he moves from one idea and then just drifts halfway through a sentence to another idea.”

Gartner, who holds a Ph.D. in clinical psychology and taught in the psychiatry department of Johns Hopkins Medical School for nearly three decades, also refers to instances where the president has apparently been unable to recall fairly important events.

“Why is this important?” he asked. “We have someone who really doesn’t function cognitively and who has the capacity to launch the nuclear codes.”

Unfit explores numerous aspects of Trump’s psyche in consultation with mental health experts. The film was made in conjunction with Duty To Warn, a coalition of mental health professionals and others advocating for Trump’s dismissal on the grounds that he is psychologically unfit. Gartner was one of the founders of this group.

And there was me thinking Trump is a genius. 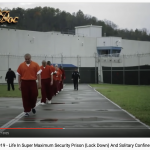 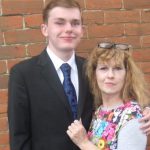