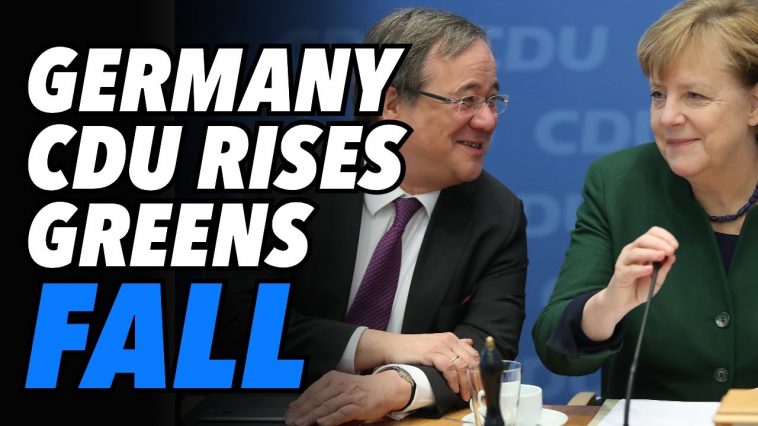 Great analysis. Just some points: – saxony-anhalt is what some people call “Dunkeldeutschland” – dark germany. The only people left there are those that could not leave – a result of the mis-managed german re-unification that bled eastern germany dry – the election result was so far off all the polls and so highly improbable that more than one speculation came up that the whole thing might not have been conducted quite as cleanly as people are used to from the germans. With merkel – my opinion – who is an absolute control freak i would not rule anything out… Read more »

By the way: Everybody knows that in politics there is something like a “controlled opposition”. The AfD, after having made it to all landtage (regional parliaments) and into the Bundestag (federal parliament) does not really seem to be keen on more. And they get the same fat paychecks as everybody else. And they make a great bogeyman for the dumb voters whenever one is needed. I can only strongly support the view of Mr. Mercouris on germany: this is a completely sclerotic country wrecked by 16 years of Merkelism, playing silly political games and devising seemingly clever multi-dimensional schemes but… Read more »

What ever someone think about the AfD, don’t forget the constant war [literally] + fear/hate mongering, demonization + smear campaigns against them by the politclown establishment, their MSM lackeys + even the regime itself and they as well let them terrorized harrased + criminalized by the BfV [Verfassungsschutz AKA State-Terrorists] on behest of the regime on total fabricated or exaggerated fake phony reason + lies. They are as well constant targeted by the subversive + violent [fake-left]AntiDeutsche/AntiFa-Terrorists on behest of their sponsors of the countless Soros-Mafias [fake/phony]NGO’s and their handlers of the treacherous Soros-Mafia sell-outs the [olive]Greens…they are used as… Read more »

The neoliberal/globalist Merkel-Regime + Politclown Establishment uses Deep-Fake Polls/Studies/Stats all the time in their propaganda + disinformation spreaded via the ‘Gleichgeschalteten’ MSM, in the CV era their propaganda has increased tenfold. A certain group of demographic, who usual votes the CDU, take their news entirely from TV, there’s absolute NO alternative POV in TV in Germany and in MSM as well, the public broadcaster are completely controlled by the Establishment, and the private broadcaster by corporate elites + oligarchs aligned with them, the German MSM is also total infiltrated with transatlantic + globalist propaganda shills + lackeys. RT DE has… Read more »

This analysis could be stronger. The run-up to the election saw several opinion polls conducted by different entities, all of them showing Merkel’s CDU at or below 30 percent. It can be seen on this page: https://www.wahlrecht.de/umfragen/landtage/sachsen-anhalt.htm In the end the CDU vote was logged at no less than 37 percent. That’s a big miss by common pre-election polling standards. So which one is the bigger conspiracy theory? Merkel cajoling all these different pollsters into downplaying the probable CDU vote, or the CDU “winning” by straight out election fraud? It has long been held that mail ballots are particularly vulnerable… Read more »

Merkel saw what happened in Thüringen, where she had to nullify the election while being in africa(with the AfD being the big winner there and verybody else looking like complete idiots) and show her real political character, that of a dictatorial socialist. I guess she did not want to have that happen again and took the necessary steps. In dumbed down germany with all the MSM totally “gleichgeschaltet”, nobody even bothers to ask.

That’s a fair point although it’s hard to conceive how a Thüringen scenario could have been repeated under any conceivable outcome. Let’s not talk past each other, though. The point I tried to make was not about _why_ the CDU might have engaged in foul play, but _how_. If the two Alex’s are reading this, then I would like to ask for a program on the role of parties like the AfD as useful idiots and bogeymen. They have no chance of ever becoming a governing party. All they achieve is allowing the other parties to keep their monopoly with… Read more »

The Greens in Germany prove once again what an upside-down world we live in. The Greens pretend to care above all else for the environment, but in fact are the war party when we know that 70% of all pollution is caused by war. Just like in the US, where the environment is among the Dem’s priorities, and yet it’s the Dems who are pushing most fervently for war. 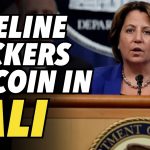 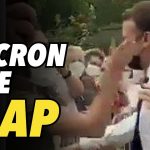