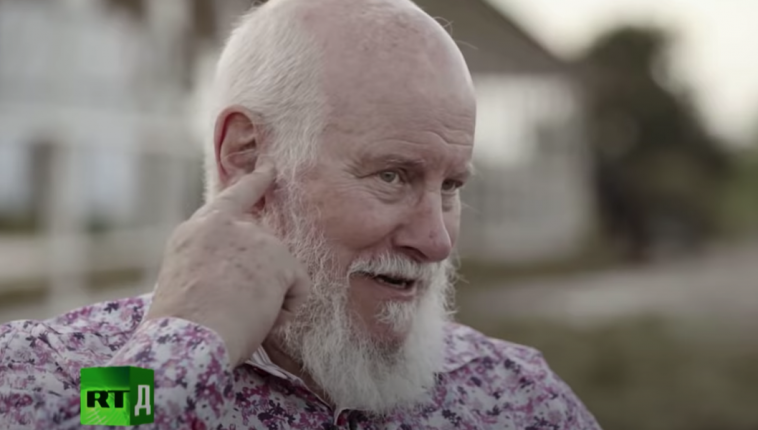 By the suggestion of one of my readers, we present this video done by Russia Today (“RT”).

Before we dive in, it is important to note that John Kopiski is just one of an increasingly large group of Westerners who have left the ease and comfort of the extraordinarily highly “developed” West for a different life in the vast nation of Russia.

I am one of these myself, having moved to Russia in 2015, fleeing the Obama-led efforts to rip the cultural and traditional foundations of the US away. I found all manner of great blessings in Russia: a strong Church, my wife, a great deal of work and a place where I make contact with people doing extremely interesting things, from the highest levels of government and the Church to the everyday work of the amazing Russian people.

An American priest, Fr Joseph Gleason, came to Russia with his wife and eight children to set up shop in Velikiy Rostov, some distance from Moscow. Compared with his experience, I am a city slicker that has it easy. He is the vanguard of a hoped-for American Orthodox Christian “community” that lives in a less frenetic way than one finds in the cities. Through the website Russian Faith, Fr Joseph analyzes church events in the US as well as to document and report on the culture war taking place in the US. Both of us are highly advantaged by our “outside the fishbowl” perspective on the United States, and while both of us are undeniably American, being here helps give us some ability to not be picked up and carried in the “waves” of passions there.

Russia gives us sobriety in that sense.

Now, we introduce John Kospiski, a British national who came to Russia some forty years ago and whose life is so radically reshaped by life here that for the Russian neighbors around his and those who work with him, he is himself, “simply Russian.”

We hope you enjoy this. There is plenty of room and plenty of welcome for any more Americans wanting to flee the West!

Thanks for posting this, great video. The bit about one of his sons moving to the UK after he had complained about life in Russia is priceless: “What idiot grills chicken and smiles? Next time I’ll break you”. LOL, so typical. It didn’t take long for him to want to come home. Good family dynamics. Everyone is speaking off the cuff. Not very PC at times, trigger alert. But if you like authentic, then you will enjoy this.

Twice now i have stayed in Russia for 3 mnths each time. Where i stayed was about 45 mins from St Petersburg in a small village and i have to admit, its a great place fabulous people, and they do smile once they know you. My daughter wants me to come and live there, as i am 70 yrs old and carn’t speak Russian i think i have missed my boat. If i was 40 again i would be there like a rocket. My wife and i traveled everywhere and really enjoyed it, the people are so friendly. Thats my… Read more »

I envy Russians. They have, by far, the BEST leader on the planet. Prove me wrong! I’ll wait. What I love about President Putin is that he has surrounded himself with top quality ministers who are doing an outstanding job representing Russia. Shoigu is the world’s best Defence minister. Lavrov is the best foreign secretary. Maria Zacharova is so warm, authentic & engaging – unlike the flunkies in the US & her vassal European slaves. If Russia had a similar team like this in place after Gorby’s reign, I have no doubt the country would be even further ahead than… Read more »

Is my beloved Canada dead? It sure looks that way. Excellent comment below by Platon. Perhaps awakened Canadians can move to Russia? Platon on August 20, 2020 · at 12:47 pm EST You make an important point. Everything we know of Freeland is ugly; her association with Soros, (he was a sort of Svengali to her as he is to the mentally ill and otherwise unemployable women of FEMEN, and to so many other women), her hidden family past and her, ‘a la Morneau’, forgotten personal real estate on the Maidan in Kiev, all that is just the tip of… Read more » 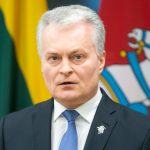 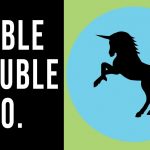