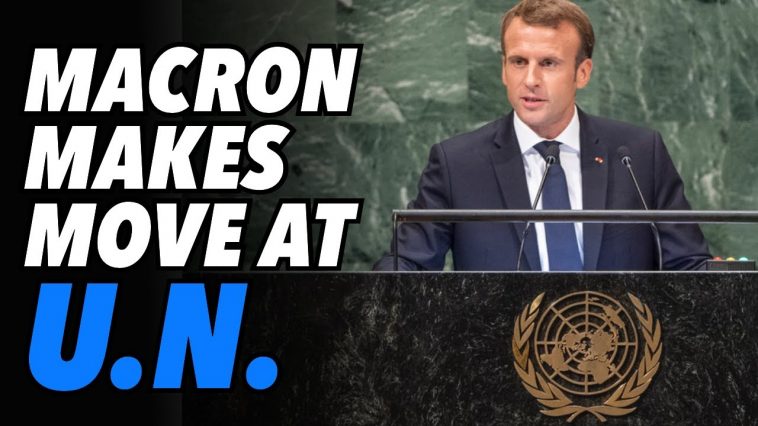 Israeli and Hamas officials confirmed Thursday that a ceasefire had been agreed for Gaza after 10 days of fighting, with the militant group Hamas sending hundreds of rockets into Israel and Israel bombarding the enclave with air strikes. Almost 250 people were killed in the fiercest hostilities between the two sides in years.

US diplomats have vowed to reject a French-backed UN Security Council resolution calling for an immediate end to hostilities between Tel Aviv and Palestinian fighters, insisting it will “undermine” efforts to reach a ceasefire.

Greetings, as you have previously stated 2 state solution..left to Iran, Egypt, and Putin with Turkey Tiger, ( you have reviewed commentaries of mumbles video regarding this country in M.E. with EU Belling Cat attempts- There is live in the Universe, Contact!..) With Europe left on the sidelines, worse then mumbling. Via La France, Mr. Macrons initiative is bold, invigorating ref. Aftermath of blowup in Beirut and France bringing a sense of comfort to those that were afflicted in the visit of Mr. Macron. He has not left Europe out of the game. This of itself is encouraging to those… Read more » 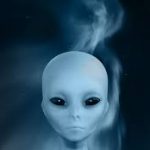 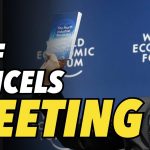